Kristi Noem, Gov. of South Dakota doubled down on her state’s anti-abortion laws on Sunday when asked about a 10-year-old girl who reportedly became pregnant after being raped.

Noem, who noted that abortion is illegal in South Dakota except to save the mother’s life, said the 10-year-old’s “tragic situation” should not be “continued through another tragedy.”

An exchange between Noem and CNN’s Dana Bash began when the cable TV host asked the governor for a report in the Indianapolis Star on Saturday. The outlet said a 10-year-old in Ohio who is six weeks and three days pregnant must travel to Indiana for an abortion because she can’t get one in Ohio, where the six-week procedure is illegal.

An abortion ban in Indiana has yet to go into effect.

“There [there also is a] trigger law [in South Dakota] that was passed before you became governor, I wanted you to be clear: in the future, will the state of South Dakota force a 10-year-old in the same situation to have a baby? asked Bash Noem.

The Republican Pole replied, “You know what I find unbelievable about this tragic story, Dana?

“What’s incredible is that nobody is talking about the pervert, the horrific and deranged individual who raped a 10-year-old girl,” Noem said. “What do we do with the people who do this to these children?”

Bash said she agreed with Noem’s comments about the rapist, but added: “Our bodies are our bodies and women are the ones who get pregnant.

Bash asked if the girl should have a “child”.

“This tragedy is appalling. I can’t even imagine. I’ve never seen anyone in my family or myself go through something like this.”

After several minutes of back-and-forth about South Dakota law, Bash asked Noem if she would work on including an exception for the 10-year-old’s case.

“In South Dakota today, the law is that abortion is illegal except to save the mother’s life,” Noem said.

Bash urged, “And you would be okay with a 10-year-old girl having to have a baby?”

Noem said the story “keeps me up at night” and breaks her heart as a mother and grandmother.

“I would say I don’t think a tragic situation should be perpetuated by another tragedy. So we still have to do more to make sure we really live a life that says every life is precious, especially innocent lives that have been destroyed, like the 10-year-old girl,” Noem said.

The Supreme Court ruled Roe v. Wade dejected on June 24, stating that states should make the decision to limit or ban the process. 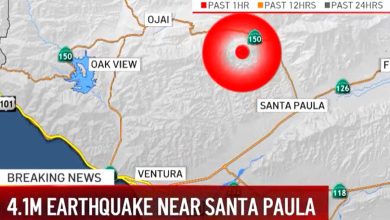 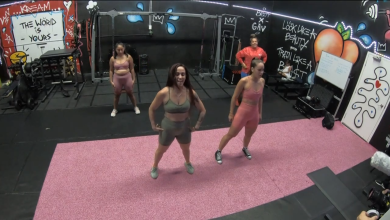 Many women report being harassed while exercising 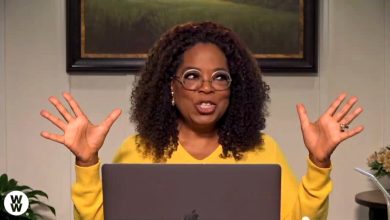 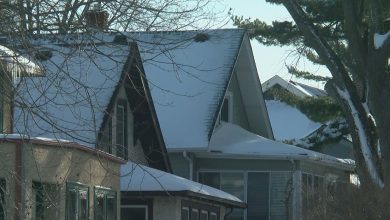