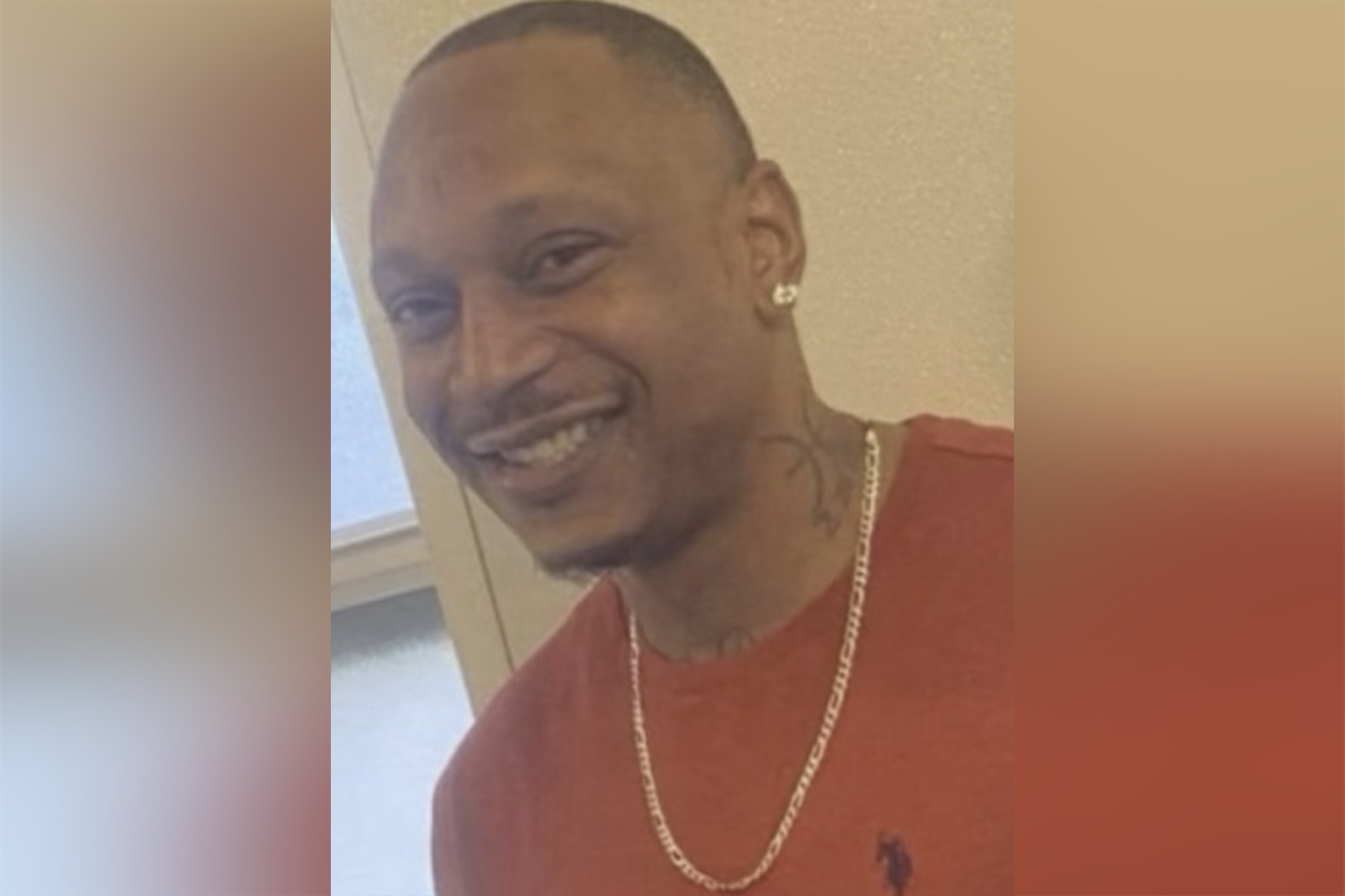 Four young teenagers are accused of “execution-style” killing of a South Carolina man after he punished them for their Instagram use by taking away their computers, according to local reports.

Three 14-year-olds and a 15-year-old hatched a plot to murder the victim, 38-year-old Larry Ingram Jr., on November 14 after reportedly killing two of them – who were related to him – by ingestion had their laptops gone, the Charlotte Observer reported.

Investigators said Ingram was unhappy with how the teens were using Instagram.

The youths kicked and threw objects at Ingram’s door until he stepped into the hallway of his apartment, the detective said.

Once inside the hall, Ingram was shot in the back and fell to the ground where he was shot again, Olson testified.

Olson described the murder as “an execution”.

Police recovered the suspected murder weapon, a Glock pistol, wrapped in clothing and hidden in a nearby forest.

The teenagers were arrested hours after the fatal shooting and charged with murder and conspiracy to murder, respectively. They have been in custody at the South Carolina Juvenile Court since the arrests.

Three of the four made their first court appearance on Tuesday, where Visiting Family Court Judge Kimaka Nichols-Graham ordered them to remain in detention, according to the Observer.

Prosecutors have requested that the court try the three teenagers as adults.

The fourth suspect is due to be heard in court in the coming days.

'Savage': New BBC One Competition The traitors make fun of two opponents before the match begins 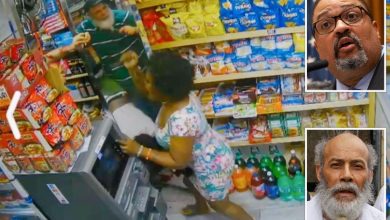 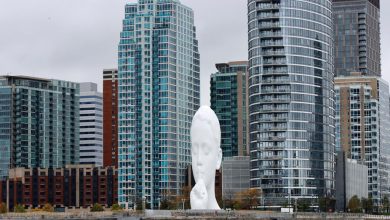 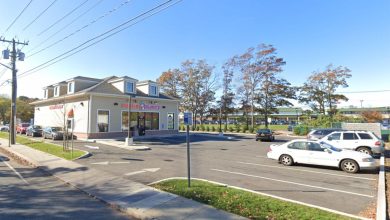 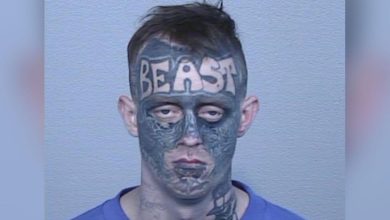