Incognito is one of 16 teams that will compete in the upcoming Halo Championship Series 2022 North America Region, the region’s first major LAN event of the year.

The team, led by former Elevate and VANDYL member Jason ‘Karmea’ Morales, secured a spot at the $125,000 event through qualifiers in which they beat the likes of EXO Esports and Built By Gamers on their way to eighth place. They were placed in Group C of the North American Region, along with OpTic Gaming, G2 Esports and Complexity.

16 teams will attend the HCS NA Regional next week

If an agreement is signed between UYU and Incognito’s players, it means the number of unsigned teams attending the Anaheim event will be reduced to two, ‘Pushin P’ and ‘we love anime’. The event, scheduled for February 11-13, will feature eight qualifying teams plus the top eight from the Kickoff Major, with NAVI being replaced by G2.

Founded in 2017, UYU is a household name in the Fighting Game Community and has also competed in Call of Duty since 2018. The expansion to Halo Infinite shows the growing appeal of the game’s competitive scene, particularly in North America, where organizations such as FaZe, Cloud9 and Sentinels have been announced as Halo Championship Series partner teams. 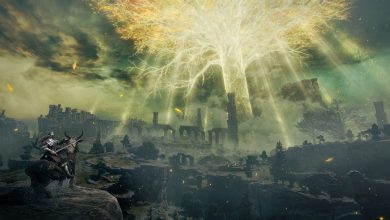 Will the Elden Ring be difficult to complete? 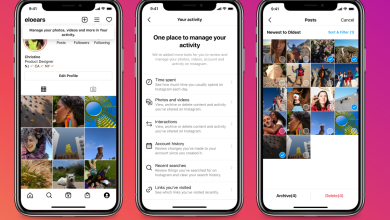 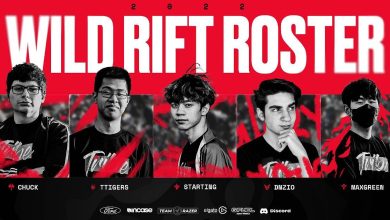 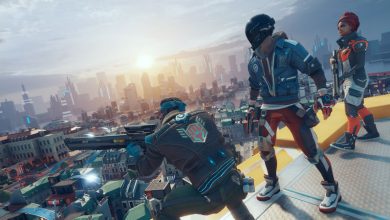 Hyper Scape, Ubisoft’s Battle Royale Shooter, Is About To Stop