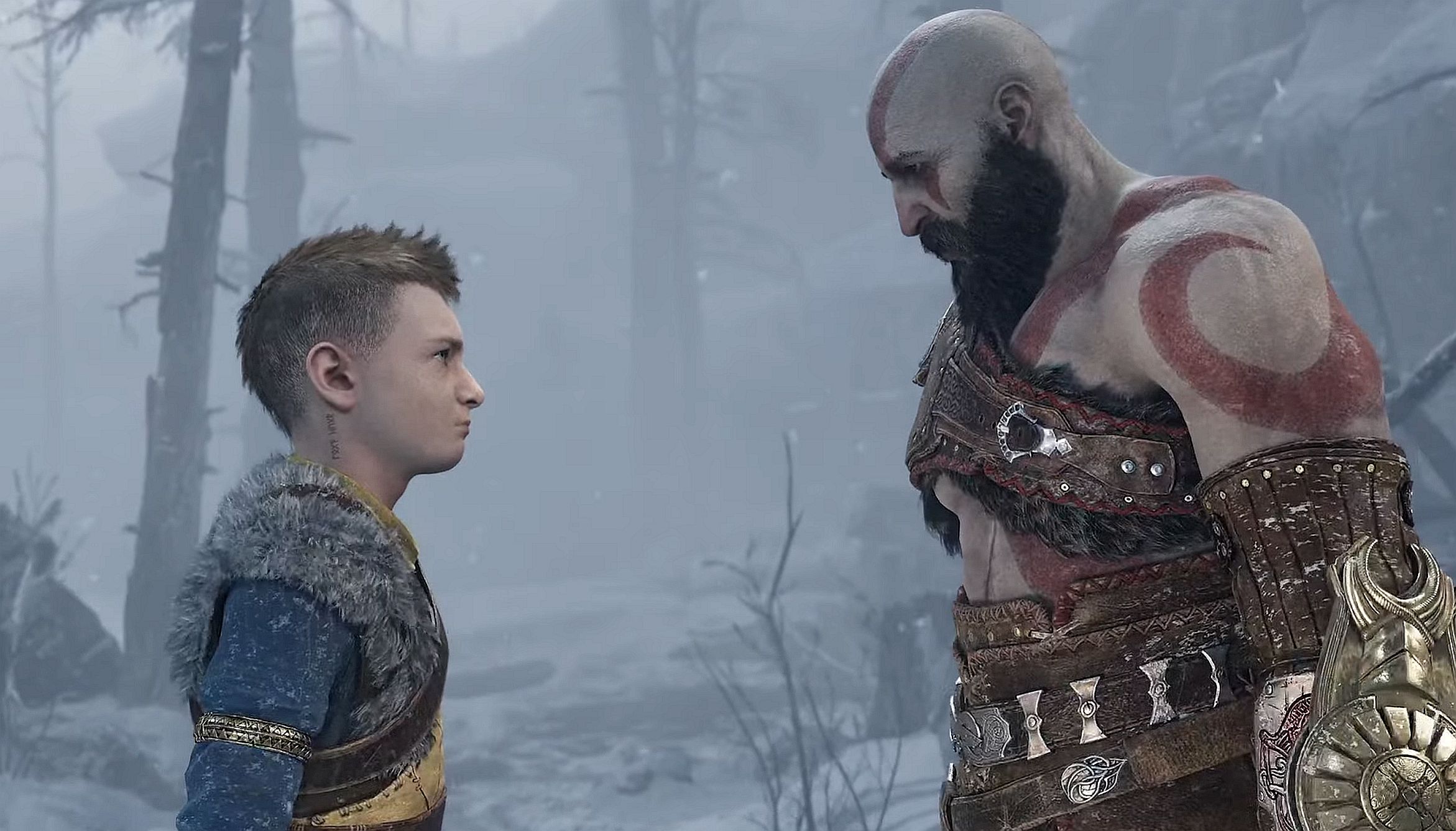 “Valkyrie Entertainment is a highly adaptable and respected studio that has produced high-quality work on multiple platforms from consoles to PCs; and a wide range of styles from action to titles as a service,” said Hermen Hulst, head of PlayStation Studios in a press release.

“Valkyrie’s diverse capabilities will be welcomed by every team at PlayStation Studios as we continue to focus on delivering exceptional gaming experiences.”

Since 2002, the studio has contributed to more than 100 titles. These include PlayStation franchises like God of War, InFamous, and Twisted Metal.

Valkyrie also contributed to Halo Infinite, the Forza Motorsport series, Valorant, League of Legends, and many other popular titles. The studio is currently working with Sony Santa Monica Studio on God of War Ragnarok.

The day-to-day operations following the acquisition will continue to be run by Valkyrie Entertainment’s current management team. Terms of the transaction including acquisition costs were not disclosed.

Valkyrie joins other recently acquired studios, becoming Sony’s fifth studio this year. Earlier this year, the company announced it had Housemarque, Nixxes, Firesprite, and Bluepoint game into the folds.

It is not yet clear whether Omicron is a milder variant. But its rapid spread is sure to overwhelm hospitals, experts say 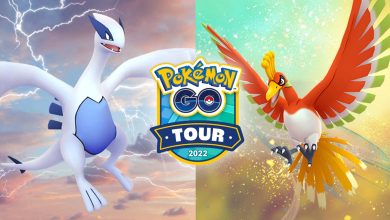 Should you choose Gold or Silver in Pokemon Go Tour Johto? The exclusivity of the version is explained 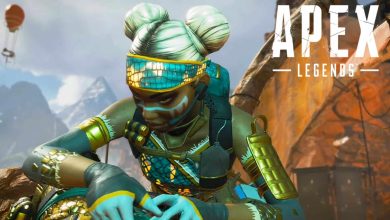 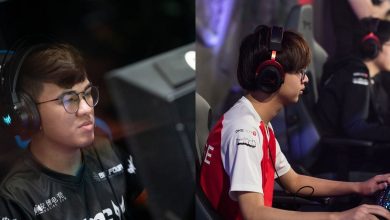