That Sonic Frontiers update roadmap for 2023 was demonstrated by developer Sonic Team. It includes three updates with new content and features such as a photo mode, a new story, and new playable characters like Tails, Knuckles, and Amy. The release date for these seemingly free updates to Sonic Frontiers is unknown, but at least we have a lot to look forward to in the year ahead.

As shown in the official Sonic the Hedgehog account tweet posted above, here’s what to expect for the Sonic Frontiers update roadmap:

A lot of fans have been asking for a Sonic Frontiers Photo Mode, so the first update should be a blast. Some also want some kind of Boss Rush mode, specifically so players can go through the cool Titan fights all over again.

Update 2 also gives us a little hint about the release date as Sonic’s birthday is on June 23rd. This means that the second batch of updates should be released on that day or some time before. Maybe the new story will come in Update 3 after the game’s secret ending, and maybe Sonic Frontiers will end up on Xbox Game Pass by then. 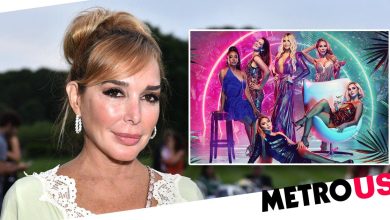 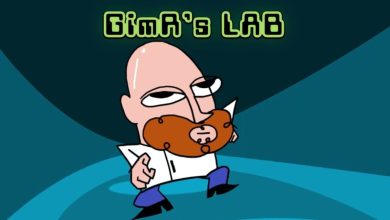 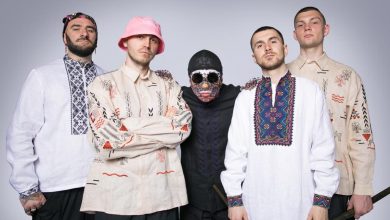 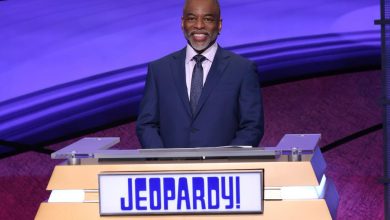 The “Humiliated” LeVar Burton Drops “Jeopardy!” Host Bomb: “The Fix Was In”