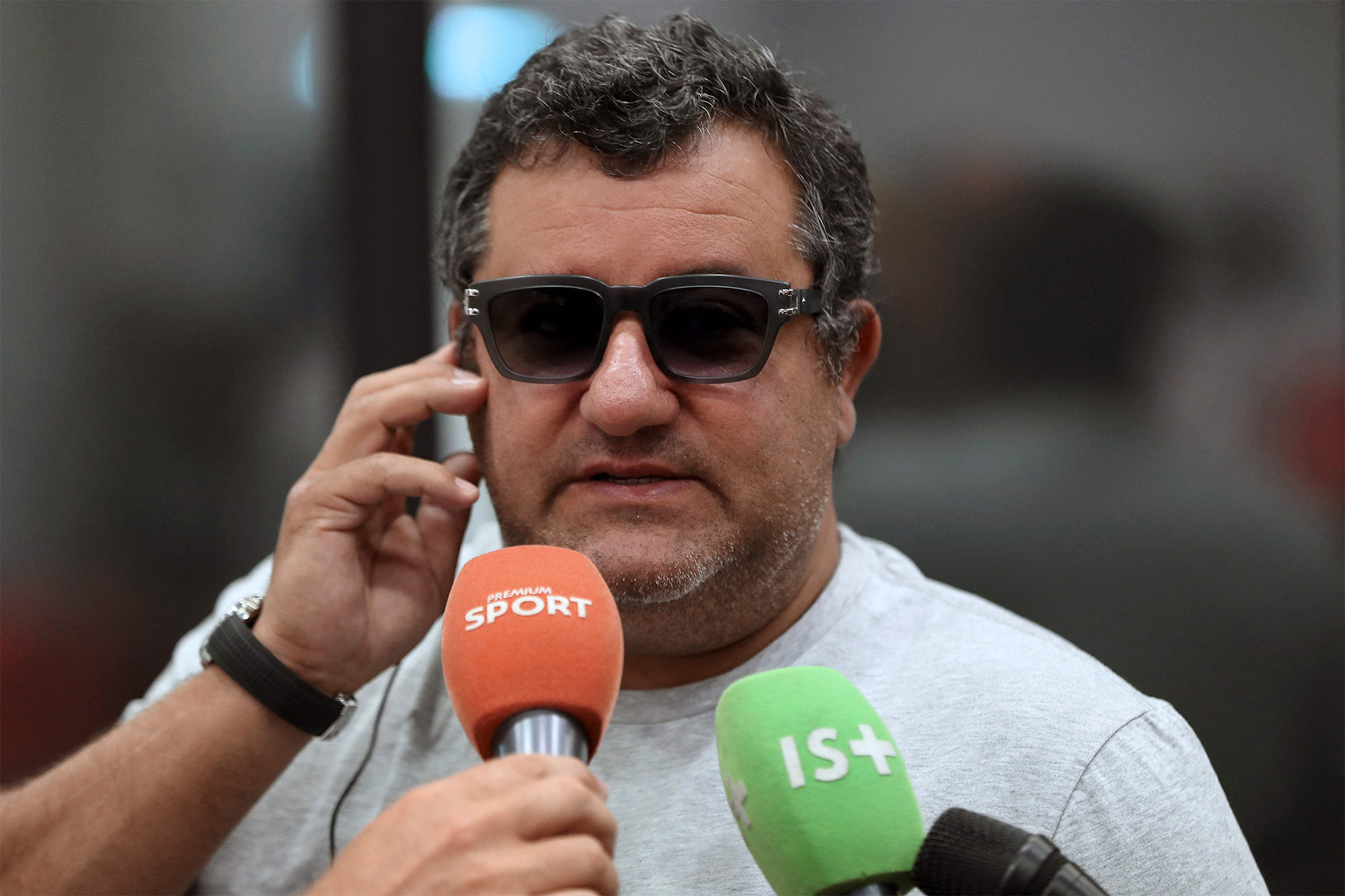 It’s a day of mourning for the football world. One of the sport’s top agents, Mino Raiola, died at the age of 54 from an undisclosed illness.

“It is with infinite sadness that we share the passing of the most caring and amazing football agent of all time,” his family said in a released statement. “Mino fought to the end with the same strength he mustered at the negotiating tables to defend our players. As usual, Mino made us proud and never noticed. Mino touched so many lives through his work and wrote a new chapter in the history of modern football. His presence will be missed forever.

“Mino’s mission of making football a better place for players will continue with the same passion. We thank everyone for the tremendous support we have received during these difficult times and ask for respect for the privacy of family and friends at this moment of sadness.”

The news also comes days after early reports of his death emerged.

Raiola on Thursday tweeted, “Current health status for those wondering: Mad for the second time in four months, they’re killing me. Also appear to be able to resuscitate (sic).’ His business partner, Jose Fortes Rodrigues, told ESPN at the time that Raiola was in serious condition after being admitted to Milan’s San Raffaele Hospital in January.

Born in Italy, Raiola grew up around football but never made it as a professional. He started working as a sports promotion agent and started his own business. Six years ago he completed what was then a world record deal by transferring Pogba from Juventus to Manchester United for £89.3m. 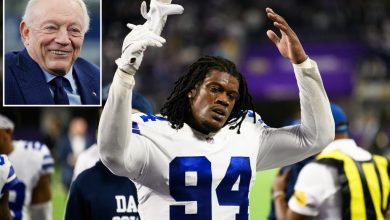 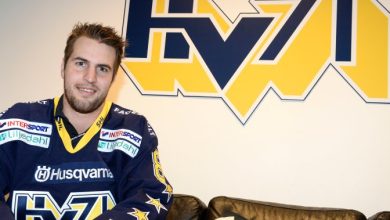 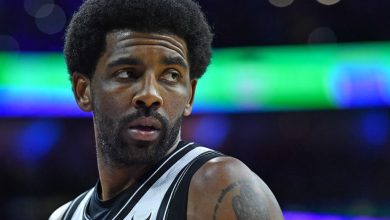 Why Kyrie Irving’s standout performances still only tease the Nets 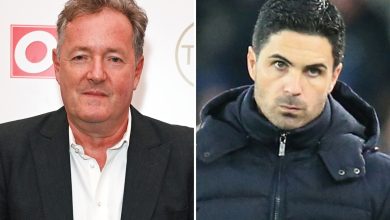