LEVERKUSEN, Germany (Reuters) – Bayer Leverkusen lost four places this season by going 0-1 in Sunday’s Rheinderby against the visitors from Cologne.

Cologne’s Kingsley Schindler scored the winning goal in the 67th minute after a wonderful cross from substitute Dejan Ljubicic.

That ended a nightmare afternoon for the hosts with the teenager Wirtz, who has contributed 10 assists – the second most in the league this season – and seven league goals and was injured in the 27th minute.

The 18-year-old, who is among the most talented German players of his generation and has four senior caps for Germany, twisted his left knee when his studs got stuck when he switched direction with the ball. He was taken to hospital, the club said, without giving any further details on his injury.

Team-mate Jeremie Frimpong had previously been replaced, according to Leverkusen with a possible ankle injury.

They could have equalized late in the game but Sardar Azmoun twice missed spectacularly in front of goal to squander their chances of equalizing.

Leverkusen, already without the injured top striker Patrik Schick, stayed in third place with 45 points, one ahead of Freiburg and Hoffenheim. RB Leipzig, who play later on Sunday, is fifth at 41. 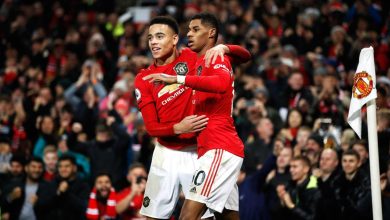 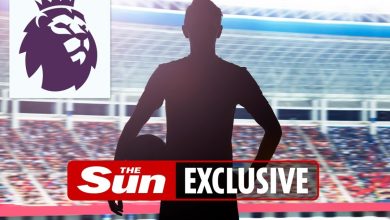 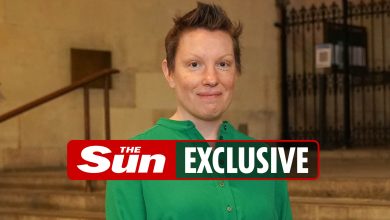 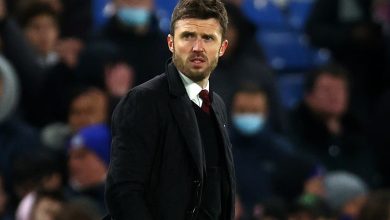