WINTERFEST is Fortnite’s big annual Christmas festival – with loads of goodies to enjoy.

The big event will introduce festive treats to Fortnite, but for a limited time only.

Details about Winterfest are still light at the moment, but Epic Games has confirmed a few key points.

For starters, the game update went live on December 14th – so you can install it now.

Winterfest will actually begin on December 16 and run until December 30.

Epic Games has not officially announced the available skins

There is a BlizzaBelle skin with red and blue colors, a Frozen Peely skin and a Cozy Knit Jonesey skin, according to the leaker.

The Fortnite background is also being remade with a new carnival pattern.

You’ll find the game has a red Christmas tree design taped to it that can be used to wrap presents.

One of the main leaks from iFireMonkey on Twitter reveals Cabin Winterfest 2021.

It’s a Creative Mode hub that lets you quickly access all of Winterfest’s creative games.

You can also expect other bonuses associated with the Winterfest update.

Oklahoma unemployment rate at record low, third lowest in US 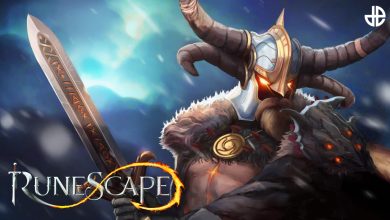 How to increase your combat level in Runescape & OSRS 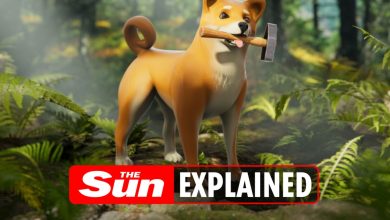 Is Shiba Inu launching a metaverse? 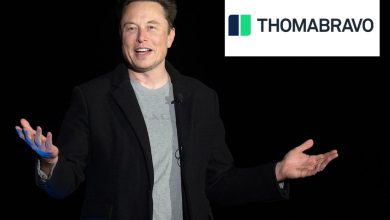 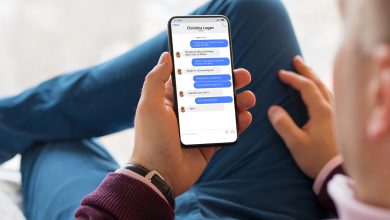