A rural skier near Cameron Pass in Colorado’s Rocky Mountains died Christmas Eve after being “completely buried” in an avalanche, the official said.

This is Colorado’s first avalanche death of the season. A total of 12 people died in the state during the 2020-2021 avalanche season, the most in nearly a decade, according to the Colorado Avalanche Information Center (CAIC).

Investigators said Friday’s avalanche was about 150 feet wide. The incident happened around 2 p.m. (4 p.m. ET) at the southeast end of South Diamond Peak.

“The victim’s partner was able to locate him with a transceiver and probe and free him from the snow, but he did not survive,” CAIC said in a statement. a press release on Saturday.

The cause of the avalanche is under investigation. The identity of the victim has not yet been released.

“We extend our deepest condolences to all those affected by this tragic accident,” the statement from CAIC read. “Be extra careful if you’re traveling in the mountains in the next few days.”

Cameron Pass is about 65 miles west of Fort Collins in central northern Colorado.

According to CAIC, over the past 10 winters, an average of 27 people died in avalanches in the US each winter. Globally, about 150 people killed every year.

Ethan Greene, director of CAIC, told the branch KMGH Seventh, the most important thing people can do is understand the conditions and avoid getting an avalanche in the first place.

“What everyone has in common is the desire to really experience the mountains in a raw and ungroomed way,” says Greene. “Unfortunately, once you’re caught, you just don’t have much of a choice. Your chances of survival are greatly reduced. ”

On Thursday, the CAIC posted an avalanche warning for most of the state’s mountains. A blizzard hit Thursday, leaving up to 2 feet of snow in some areas, branches KUSA reported.

On Friday, the CAIC reported an avalanche warning across the Northern Mountains. The CAIC said dangerous avalanches will continue throughout the weekend.

This is the third skier’s death in Colorado in recent weeks.

A 72-year-old Boulder skier died on November 30 in a collision with a skier, KMGH reported. A week later, a 60-year-old man died in the same ski area after crashing into a tree.

https://kesq.com/news/national-world/cnn-national/2021/12/26/skier-dies-after-being-fully-buried-in-a-colorado-avalanche/ Skier dies after being ‘completely buried’ in a Colorado avalanche 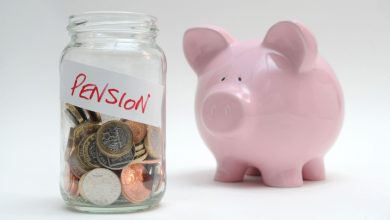 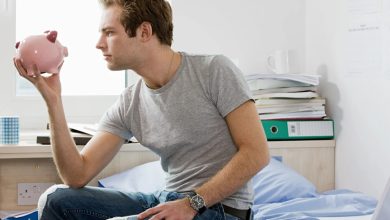 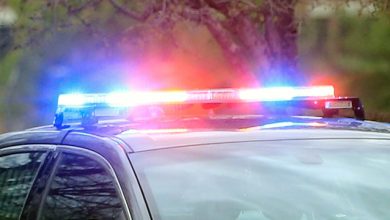 Man charged with assault with a belt in Breckenridge 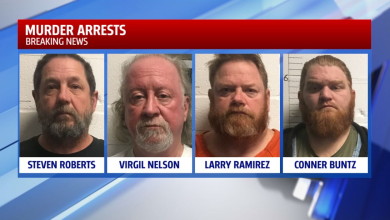