Simon broke an arm after falling off his e-bike[/caption]

Danniella Westbrook enjoys a night out with her beautiful daughter 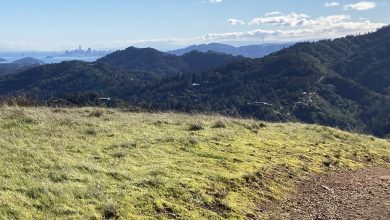 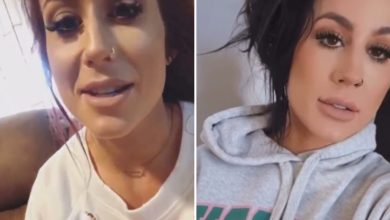 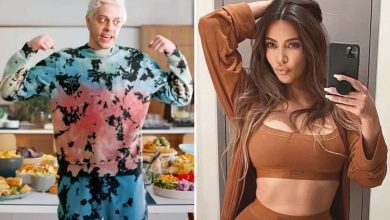 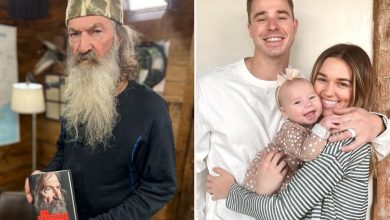