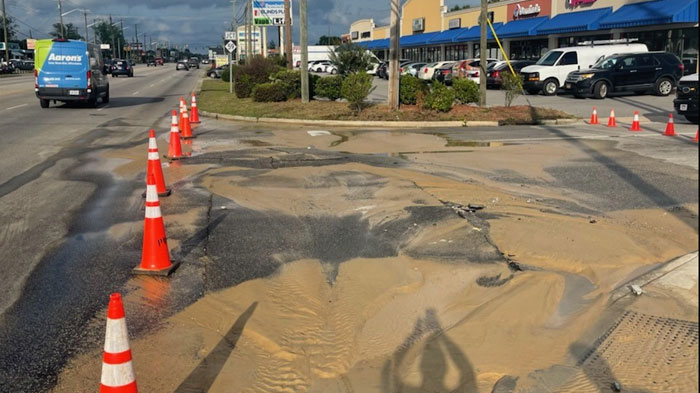 The incident was reported around 6 p.m. as a burst water main near the intersection of Raeford Road and Sandalwood Drive, according to a Fayetteville Police Department press release.

Sandalwood Drive, which is south of Raeford Road and west of Hope Mills Road, will be closed until at least midnight on Friday, officials said.

PWC crews are on site making repairs to the water line, the press release said. 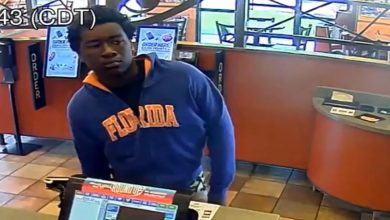 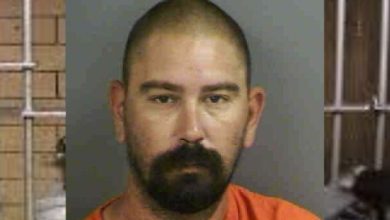 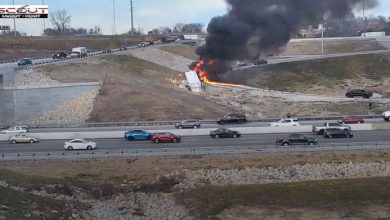 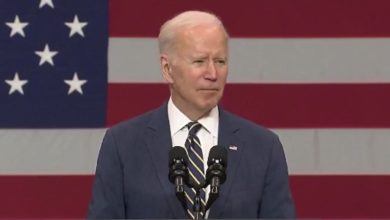 Biden seems to have forgotten the name of the infrastructure tsar, calling him something is completely wrong