Now that Elden Ring is out in the wild, players are realizing how difficult it is. Many have debated whether the game would benefit from an easy difficulty setting or whether the game’s vision should remain unchanged.

Elden Ring has been all but inevitable since its release, and players everywhere are giving their opinions on FromSoftware’s latest title. However, the most contentious debates on social media have revolved around difficulty.

While veteran Souls players enjoy the challenge, newcomers give up altogether and streamers go wild. This is a game so hard, even its director, Hidetaka Miyazaki, has it called he feels “apologetic” to those who fight.

Here, two members of the Dexerto team, Lloyd Coombes and Daniel Megarry, go head-to-head to provide an answer to the burning question: should all games, even Elden Ring, be easy difficulty?

Elden Ring is essentially the only Souls-style game I’ve put more than a few hours into (other than titles I’ve reviewed in the past), and that’s not because it’s simpler. That’s because the open-world nature of the game means that when I’m feeling stuck (looking at you, Margit the Fell Omen), I can break out and come back to an encounter when I’m feeling stronger .

If I could easily walk through the game’s main path, it would be highly unlikely that I would have spent the better part of a dozen hours in the early game scouring every nook and cranny for anything to help me level up, new tools use or upgrade materials for my weapons.

And yet I admit that the difficulty will somewhat diminish the appeal of Elden Ring on a mainstream level. I’ve known more casual gamers who invested in the game only to bounce off within hours and find themselves out of pocket. The world of Elden Ring certainly deserves to be explored, but part of what makes it so mysterious is the knowledge you shouldn’t be there and the fear that comes with the unknown.

There are so many wild moments that happened while exploring The Lands Between that I just wouldn’t have seen if I hadn’t been killed by Margit multiple times. Three optional bosses, including a dragon that came out of nowhere, were great fun and gave me not only tangible but also tangible benefits: My confidence grew.

Someone drew an analogy the other day that Elden Ring is to gaming what heavy metal is to music. It’s not for everyone, and you wouldn’t ask a band to mute their output to achieve that. Sometimes you just have to admit when something isn’t right for you, even if it means missing out on some truly unforgettable experiences.

Games should be accessible to everyone, even Elden Ring

With all the debates surrounding Elden Ring’s difficulty and who is or isn’t a “real gamer” — which smacks faintly of gatekeeping — one core message seems to have been lost: video games are meant to be fun.

Whether you’re mowing down enemies in Call of Duty or hopping on Goombas in Super Mario, the rush of achievement you get from completing a mind-bending level or figuring out how to defeat that final boss is something the outside world just doesn’t replicate can become video games. That’s why we keep coming back to them.

But there’s a point where challenges become more annoying than fun. For example, I loved Cuphead’s quirky humor and art style, but the ridiculous difficulty curve eventually became too much and it remains in my shameful collection of unfinished games to this day.

I’m having a similar issue with Elden Ring, and I’m definitely not alone here; I’ve seen a lot of players give up in the early stages of the game, even before surviving the first boss fight. Being able to lower the difficulty a bit would probably have been enough to keep it going, but the mere suggestion of an easy mode has sparked heated debate on social media.

why would not does anyone want the easy difficulty option? Well, a quick scroll through Twitter brings up several arguments; A viral tweet claims it would be like “asking Animal Crossing to add fights” – making it a “different game” – while another person fears it would “ruin what makes the game so special”.

That last point seems like a common belief, but I have to ask: if a game relies on the fact that it’s (often annoyingly) difficult to be called “special”, is it really that special? I would argue that an immersive world, clever enemy designs, solid game mechanics, and original ideas are far more important. Elden Ring offers all of these things, so why is it such a contention to keep the difficulty high?

Aside from telling those who are struggling to just “get good” at Elden Ring, it’s also worth remembering that not every person has the same skill level or accessibility requirements. What’s easy for one player may be impossible for another, and offering a difficulty scale gives everyone a level playing field – or at least the ability to have one if they want it.

Elden Ring is not a competitive title. This isn’t Apex Legends or Warzone, where the whole point of the game is to be better than everyone else. It’s a (mostly) solo adventure that each player should be able to enjoy at their own pace and for their own ability. Another player using Easy Mode wouldn’t affect your individual experience of the game, so why should it matter?

The addition of difficulty options would still allow purists to experience the game as it was originally intended to be played, but those struggling could get a head start so they too can enjoy the game. That way everyone would win. 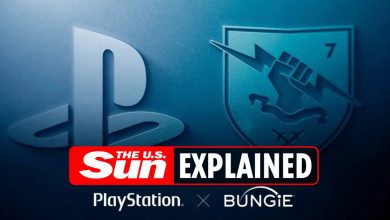 Does Sony own Bungie? 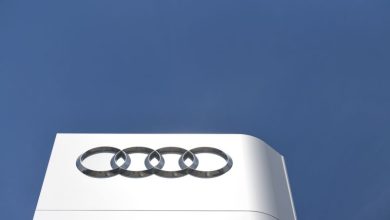 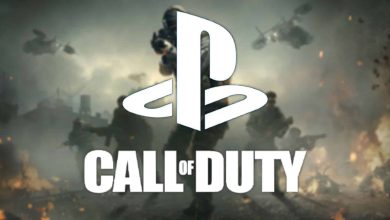