ROCKY MOUNT, NC (WNCN) — A gunman is at large after Rocky Mount police said a young man was shot in the head Sunday afternoon.

The incident was reported via ShotSpotter on the 1200 block of Branch Street at around 2:15 p.m., according to a press release from Rocky Mount Police.

When police arrived, they found a 21-year-old man suffering from a gunshot wound to the head, the press release said.

The man was taken to UNC Health Care for treatment.

Police said later Sunday afternoon that his condition was not known.

Officials said anyone with information about the shooting should call the Rocky Mount Police Department at 252-972-1411 or Crimestoppers at 252-977-1111 for a cash award.

https://www.cbs17.com/news/local-news/young-man-shot-in-the-head-in-broad-daylight-in-rocky-mount-police-say/ Shooter on the run after young man is shot in the head in broad daylight at Rocky Mount 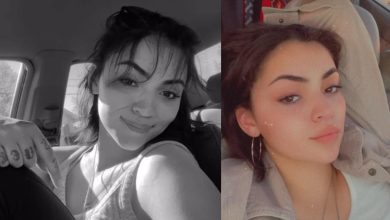 The woman who disappeared under mysterious circumstances in California 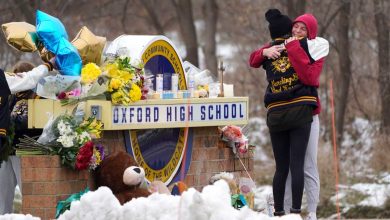 Michigan school shooting could have been prevented given warning signs