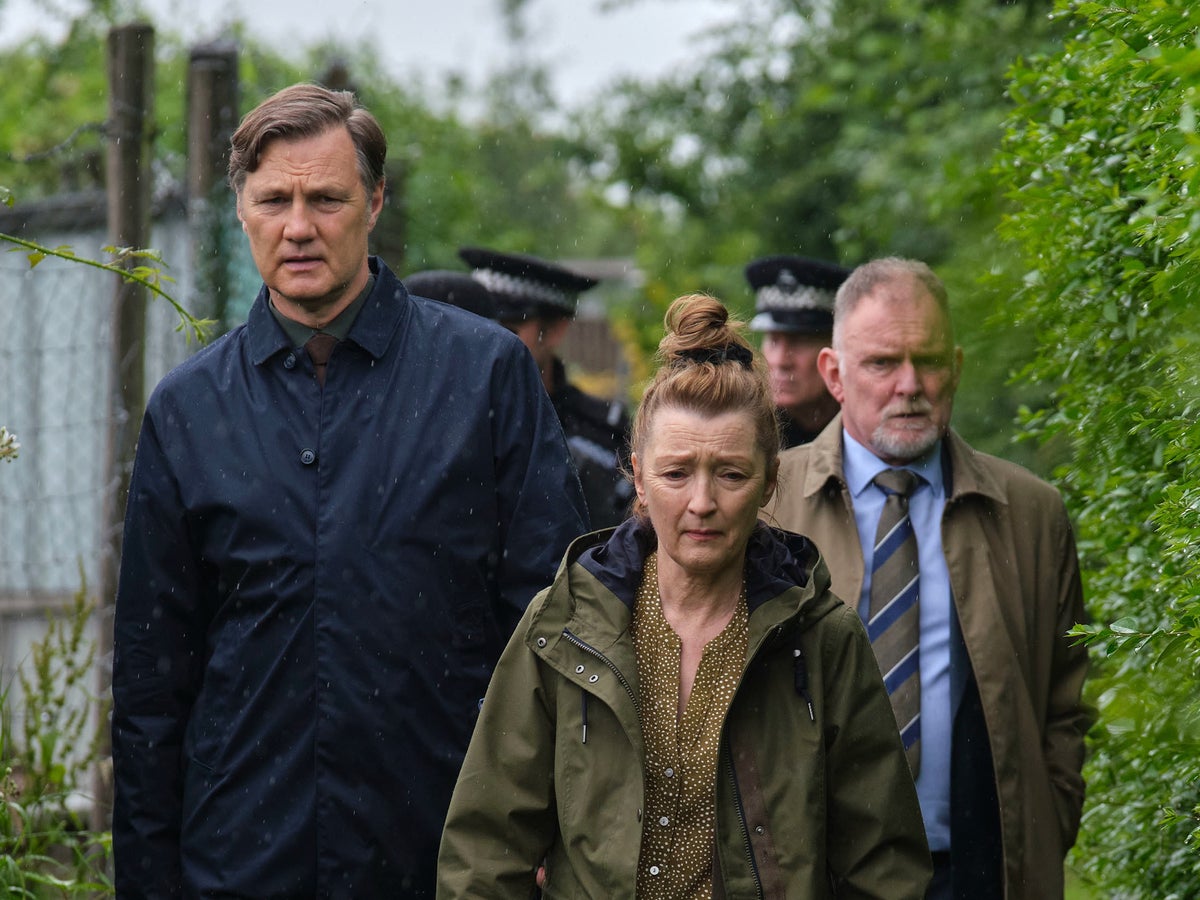 There are few places on our beautiful British coasts that have such a distinctive local lore as the county of Nottinghamshire in the Midlands. Icons of Hollywood sex appeal from Errol Flynn to Kevin Costner have donned all stockings and berets to portray Sherwood Forest’s righteous outlaw: Robin Hood. But behind the cheesy appeal of this legend, there’s a real place; a place that James Graham, playwright and native of Ashfield, seeks to illuminate. Sherwoodfar from being yet another reinterpretation of the Hood legend, presents a community torn by a long history in which the rich have robbed the poor, rather than the other way around, despite the myth’s optimism.

Sherwood begins like the opening scenes of an Agatha Christie novel, with both the killer and his victim a mystery. A mystery needs multiple motives to work, and it quickly becomes clear that cantankerous ex-miner Gary (New Tricks‘s Alun Armstrong) is no longer of this world. The cracks date back three decades to the Thatcher government’s attack on Ashfield’s coal industry. Lines—both picket and metaphorical—were drawn and crossed. Gary never misses an opportunity to point out a ‘scab’ – the term given to locals who broke the strike to keep working – even after all these years. “That was thirty damn years ago!” one of those locals, Dean (shameless‘s Sean Gilder), yells at him and shoots a snooker ball at the Working Men’s Club.

But the area has deep memories, and the crimes of the past are not forgotten. David Morrissey brings his unmistakable hangdog candor to the role of DCS Ian St Clair, a local bull who has made it big without forgetting his roots (“I know the potential for something like this to spark divisions in the community”, he announces solemnly). He returns to Ashfield in pursuit of a killer, knowing the search will upset long-suppressed grudges. He is meanwhile managed by DI Kevin Salisbury (Hurry‘s Robert Glenister), a Met officer with his own mysterious backstory.

Morrissey and Glenister are serviceable as a flashy, odd couple, but it’s the local cast that brings together an extraordinary array of acting talent. Lesley Manville’s usual demeanor is grounding of Gary’s plucky widow Julie (“I feel as rough as a badger’s tail,” she reckons), while there are meaty parts for as well Downton Abbeyby Joanne Froggatt, Poirotis Philip Jackson, exercise of duty‘s Perry Fitzpatrick and both Ali and Ava from Ali & AvaAdeel Akhtar and Claire Rushbrook.

The sprawling canvas on which this crime thriller plays out requires some finesse on the part of author James Graham to keep things under control. And he doesn’t always succeed: the temptation of Robin Hood iconography proves irresistible but distracting, and a Romeo and Juliet Subplot featuring grandchildren from rival families feels like a B-story that has gone too far. But as with 2020 excellent quiz, Graham proves adept at sympathetic, vivid storytelling. When the whiff of Robin Hood appears during the investigation in St. Clair, his deputy Cleaver (corrie‘s Terence Maynard) remarks: “The boss hates that kind of thing. Stories, lofty ideas.” It’s a down-to-earthness the characters hint at but thankfully – after endless BBC shows that take themselves more seriously than HMRC – doesn’t live up to.

It’s no easy feat to combine drama about the long-term violations of mine closures with a macabre crime thriller (and progressively blend the two as the series progresses). One of the suspects claims to have “history sickness” in a way that Nottinghamshire locals might be weary of them real The story is replaced with a spandex-clad vigilante whirling through the forest with a monk and his buddies. It won’t replace this story, however Sherwood is overall more cheerful than you might expect, with lots to do. 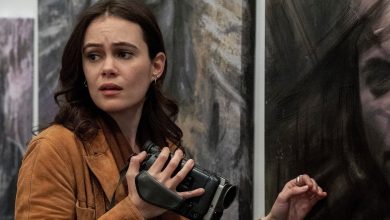 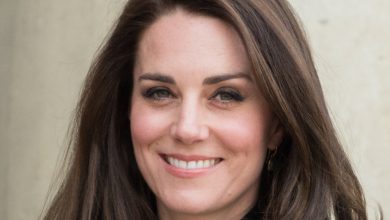 Kate Middleton gave this royal fan the surprise of her life 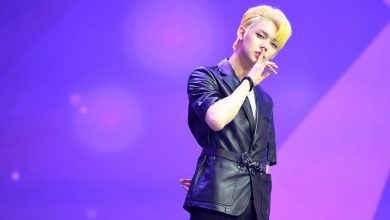 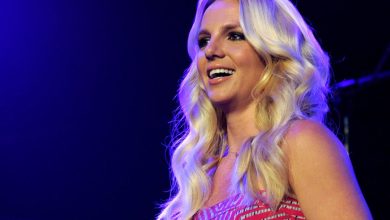