One person was killed and 13 others injured in a candlelight drive-by shooting near Houston, the sheriff said. Harris County Sheriff Ed Gonzalez said the shooting happened around 6:40 p.m. Sunday when about 50 people were gathering for a birthday celebration near the North Market Loop in Baytown, about 25 miles west of Houston. . Gonzalez said one of the injured was taken to the hospital by helicopter. He said one of the injured was believed to be a child.

Poor homeless man found a car to run away to escape the cold, angry neighbors set it on fire - Story of the day 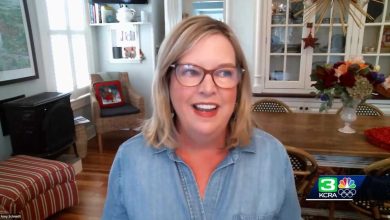 How to reinvent yourself with Amy Schmidt 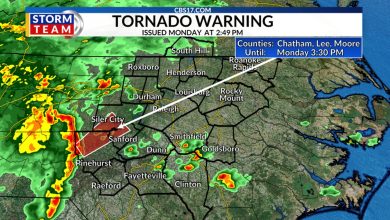 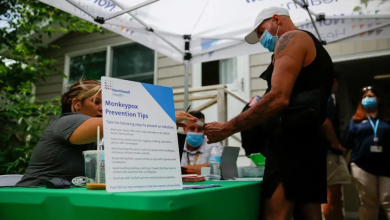