Prominent liberals have warned of Tesla CEO Elon Musk’s “dangers” in buying Twitter, as some progressives with large followings deleted their accounts in protest at the expected change of ownership.

Shaun King, a Black Lives Matter activist, said he did Logged out of the site forever after tweeting that Musk’s takeover bid was about “white power.”

“At its core, Elon Musk’s desire to buy Twitter is not about left versus right. It’s about white power,” King tweeted before the Twitter executive accepted Musk’s $44 billion takeover bid.

King added, “Elon Musk has openly called himself a ‘free speech absolutist’ and said he wants to create a space where anything can be said about anyone. That’s why white nationalists are giddy today. Here on Twitter and other platforms that I follow daily. It is dangerous.”

“And listen, I don’t even like the Democratic Party,” King wrote.

“So for me it’s not about left versus right. Not at all. It’s about how the richest man in the world, a son of apartheid raised by a white nationalist, wants to be sure that his speech, and that of other white men, is not censored.”

Erik Larsen, the comic artist whose credits include The Amazing Spider-Man, deleted his account after vowing to do so if Musk bought Twitter.

“Nothing good can come from Elon Musk buying Twitter.”

“The freedom to lie with impunity is one of the greatest dangers to American democracy,” he tweeted.

“This platform would become an even more hellish landscape of lies and misinformation.”

Jameela Jamil, the actress and activistannounced she was leaving Twitter after the platform accepted Elon Musk’s $44 billion bid to buy the company.

“Ah he has twitter,” Jamil tweeted alongside four pictures of herself with her dog. “I want this to be my last tweet lying here. Actually just an excuse to show pictures of Barold.”

Howard Dean, former Vermont governor and Democratic presidential candidate, tweeted: “Hello Twitterverse. Thank you for the knowledge and sharing over the past ten years.”

He added: “If Musk takes over Twitter, I’ll be gone in a few hours. Might be good for my wellbeing as well, but I’ve learned many valuable things from many of you. Thank you all. Howard.”

Musk’s pending purchase of Twitter has raised fears among prominent liberals that it would weaken the site’s content moderation policies and allow controversial figures to voice unpopular views.

Rob Reiner, the actor and director, said he feared that Musk’s purchase of Twitter would result in the reinstatement of “criminal” Donald Trump, the former president who was ousted from the US after the events at the US Capitol on January 6, 2021 site has been banned.

“Now that Elon Musk is buying Twitter, the question for all of us is: will he allow a criminal who has used this platform to lie and spread disinformation to try to overthrow the US government to returns and continues his criminal activities? And if so, how can we fight it?” Reiner tweeted.

Senator Elizabeth Warren, the Massachusetts Democrat, tweeted, “This deal is dangerous to our democracy.”

Warren continued, “Billionaires like Elon Musk play by different rules than everyone else, accumulating power for their own benefit. We need a wealth tax and strict rules to hold big tech accountable.”

https://nypost.com/2022/04/26/shaun-king-other-liberals-delete-twitter-in-protest-of-elon-musk/ Shaun King and other liberals are deleting Twitter in protest at Elon Musk 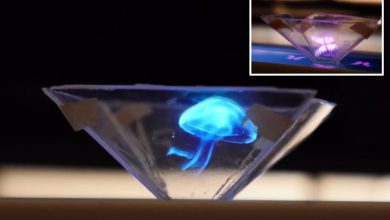 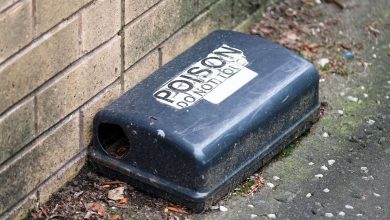 In a world that still traps animals, can science ever limit suffering? 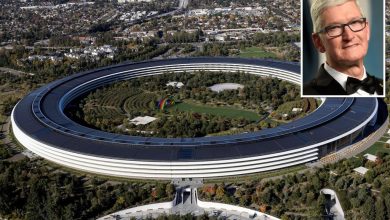 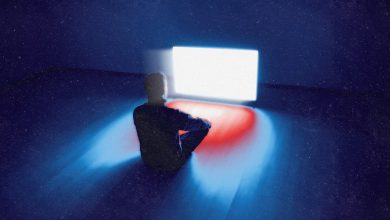