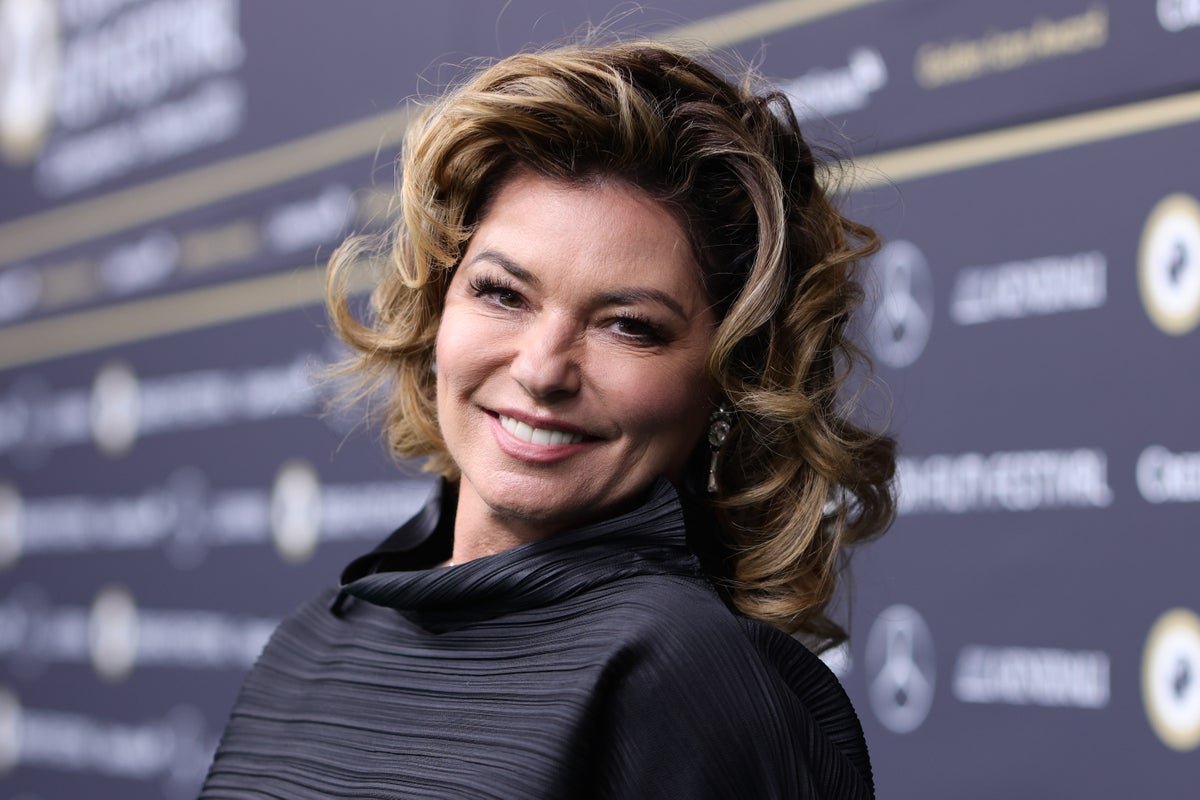 Shania Twain has said she would try to flatten her breasts to avoid sexual abuse from her stepfather.

The country legend, 57, reflected on her difficult childhood, during which her stepfather was physically and sexually abusive.

Twain said she would “flatten” her breasts to avoid her stepfather’s sexual attention.

“I hid and flattened my breasts,” she said. “I would wear bras that were too small for me and I would wear two, downplaying it until there was nothing girly about me anymore. Make it easier to go unnoticed.

The “That Doesn’t Impress Me Much” singer continued, “But then you go social and you’re a girl and you get the normal other awkward stuff too and that reinforces it. Then you’re like, ‘Oh, I think being a girl just sucks.

“Oh, it sucks having boobs.” I was ashamed to be a girl.”

In a previous interview in 2018, Twain said the abuse began when she was 10 years old.

Her stepfather and mother died in a car accident in 1987 when she was 22 years old.

Earlier this year in an interview with The IndependentTwain said she had a hard time “passing easily into a curvy woman.”

She continued, “I wore tracksuits and put on boy’s clothes. I’ve never worn a swimsuit to the beach. And I became very withdrawn and uncomfortable in my own skin. As a teenager I strapped my breasts, I wore two bras. Anything to keep the breasts from bouncing.” 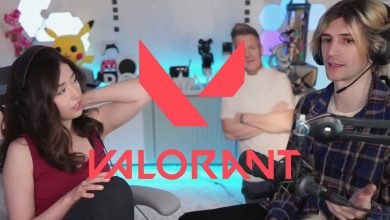 Pokimane and xQc claim that Valorant is “killing” its own content on Twitch. 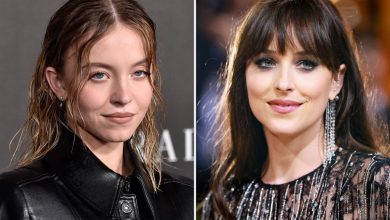 Sydney Sweeney was “nervous” about working with Dakota Johnson 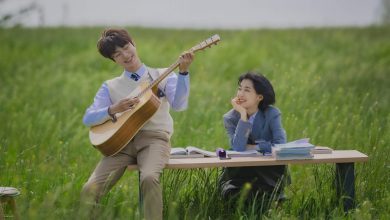 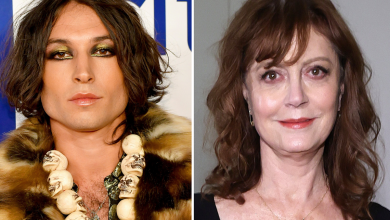 Ezra Miller asked Susan Sarandon to pay tribute at her altar over a declined dinner invitation, a source says