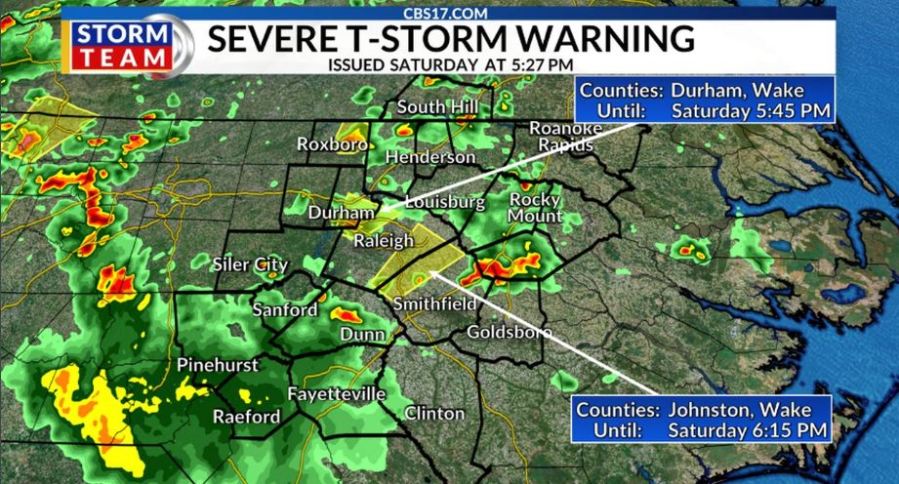 At 5 p.m., a severe thunderstorm warning was issued until 5:45 p.m. for Northwestern Wake, Northeastern Chatham and Southern Durham counties. Eastern Person County was also placed on a separate alert until 5:45 p.m

A severe thunderstorm was located near Cary just after 5 p.m., moving northeast at 10 miles per hour.

At 5:27 p.m., another severe thunderstorm warning was issued for Southeastern Wake County and
Northwest Johnston County until 6:15 p.m

At 5:27 p.m., a severe thunderstorm was 8 miles northeast of Angier, or 15 miles west of Smithfield, and was moving northeast at 30 miles per hour.

The weather service warned that gusts of wind of 100 km/h and quarter-sized hail were to be expected during the severe thunderstorms.

Rangers open to attacks taking more risks "up to a point". 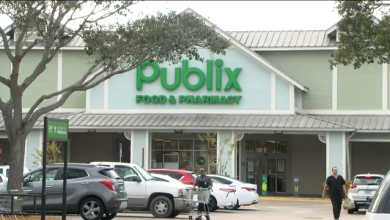 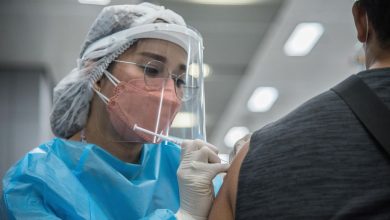 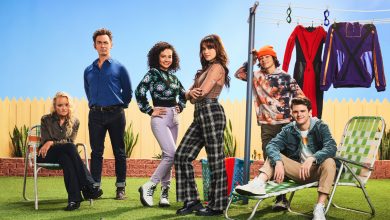 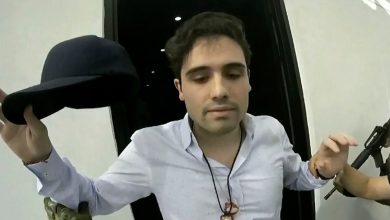