UK serial killer “Hannibal the Cannibal” will die in an underground cellar after his call for freedom was rejected.

Robert Maudsley, 68, was told this week that he would be held until his death.

Maudsley, who murdered a child molester as well as other abusers, appealed to be allowed to spend the rest of his days in prison with “the common people”.

However, prison chiefs ruled that he was too dangerous to mix with prisoners and guards at HMP Wakefield in West Yorkshire, where he was being held.

An insider told the Daily Star: “Last month he was not informed but appealed the decision and wanted to spend Christmas in the presence of others.

“But he’s just been told no for the last time.

“Being alone for that long will do something to you. He’s not fine and they can’t risk what he might do.

“They simply can’t take the risk.”

Maudsley will now spend 23 hours a day, for the rest of his life, locked in a glass cell beneath a prison built in 1983 – nearly ten years after his prison sentence began.

The killer was given the macabre nickname of Hannibal the Cannibal because he was falsely accused of eating the brains of one of his murder victims.

Maudsley, from Toxeth in Liverpool, committed his first murder in 1974 when a builder named John Farrell came to pick him up and take him back to his flat in North London for sex during when the killer is employed.

When Farrell showed him pictures of a young girl he had abused, Maudsley, then 20, went into a fit of rage and slowly wrapped himself around him, causing the mason’s face to turn green. meters.

He turned himself in to the police and was taken to Broadmoor Hospital – where he soon received his first nickname, “Blue”, after the color of his victim’s face.

But soon after in 1977, Maudsley was given a new nickname “Spoons” after his first gruesome murder in prison.

He and another psychopath took a prisoner hostage in his cell and tortured him to death for nine hours.

The man was discovered with his head “cracked like a hard-boiled egg” with a spoon sticking out.

A guard later claimed Maudsley ate part of his victim’s brain, leading to the monster being marked with the tag “cannibal” – despite the grim information being untrue.

Maudsley was found guilty of manslaughter and sent to Wakefield Prison – known as the Monster Mansion because of the large number of notorious prisoners held there.

It was here that the villain went on another bloody frenzy – killing two teammates in one day in 1978.

The first was 46-year-old Salney Darwood, who was lured into his cell by him before strangling and stabbing him with a soup spoon and hiding his body under a bunk bed.

He then snuck into the cell of William Roberts, who was lying on his bed and banging his head against the wall before using a homemade weapon to open his skull.

Then the brute calmly entered the wing office and said to the guards, “There will be two short roll calls.”

https://www.thesun.co.uk/news/17144768/serial-killer-hannibal-the-cannibal-die/ Serial killer ‘Hannibal the Cannibal’ to ‘die in an underground glass cellar’ after his freedom bid was denied

Motorcycle accident closes part of the number of serious injuries on S. Tamiami 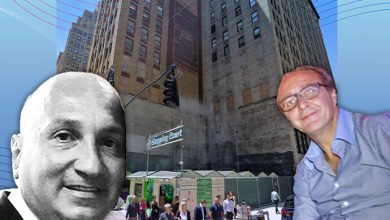 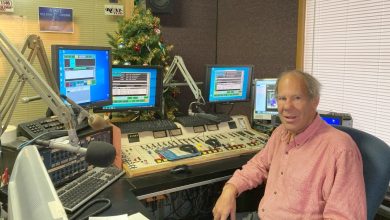 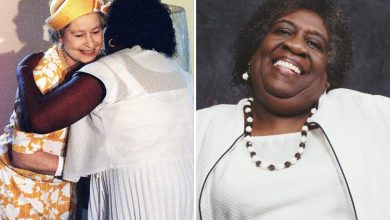