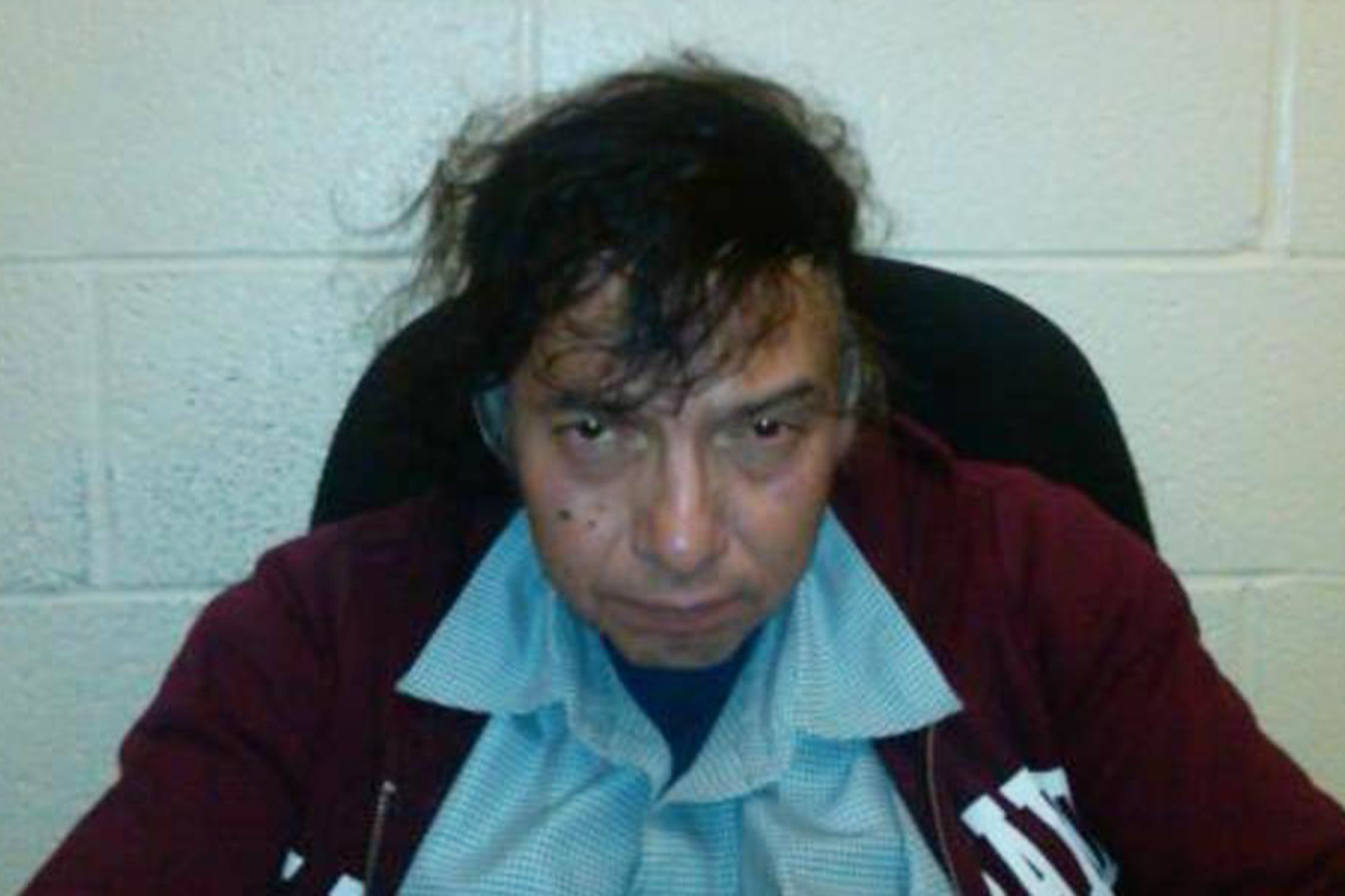 A serial arsonist with nearly 80 prior arrests has been arrested and released twice this week for setting fires in Midtown — including once at Penn Station, according to cops and police sources.

Armando Calderon, 66, set fire to the contents of a trash can at the corner of West 31st Street and Eighth Avenue Monday night, authorities said.

He was arrested and charged with arson but released on a desk slip, police said.

Calderon was back on the job Tuesday morning – when he set fire to another garbage can at Penn Station, police said.

Once again, he was charged with arson just to get another desk ticket, cops said.

Calderon has at least 78 previous unsealed arrests dating back to 1982 – most for criminal mischief and arson within the Midtown South Precinct boundaries, the sources said.

He has no open cases, according to a spokeswoman for the Manhattan Attorney’s Office.

Most recently, in December 2021, he had 10 misdemeanor cases dismissed over an assistant prosecutor’s appeal after he was found unfit to stand trial, a prosecutor’s spokeswoman said.

The cases, all misdemeanors, included arson, sale or possession of bent MetroCards and an incident of public indecency, according to the spokeswoman.

He was arrested in March 2012 for allegedly setting fire to 15 Midtown trash cans — and told firefighters he did it because he was homeless and angry at his circumstances, the New York Times reported at the time.

Calderon was behind bars for about five months in connection with those arson attacks, the Times later reported.

The Prosecutor’s Office did not immediately provide information on the case. 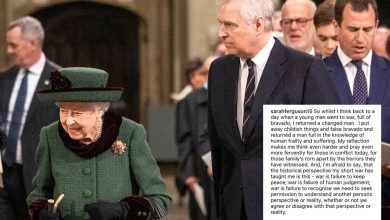 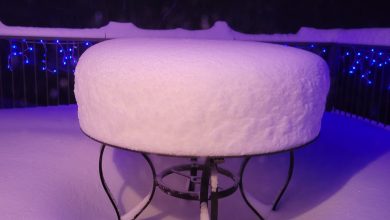 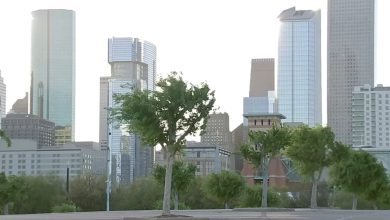 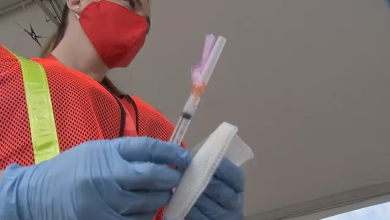 COVID-19 continues to affect holidays, but doctors expect Christmas to be different in 2022