NOVAK DJOKOVIC has been DEPORTED from Australia after losing his case at the Federal Court.

The court confirmed that the decision immigration minister Alex Hawke made to cancel the Serb’s visa was legal.

And it added that it will publish its reasons in the coming days.

The nine-time Australian Open winner was pictured at Melbourne Airport as he departed the country.

Meanwhile Djokovic’s old foe Nick Kyrgios launched a surprising defence of the nine-time Aussie Open champ, laying into rival Rafael Nadal for failing to stick up for him.

He said: “It p***** me off how Tsitsipas and Nadal are like… everybody’s got their opinion and I understand that Nadal and Tsitsipas have to speak out about it when they get asked.

“Imagine how he’s feeling. He probably just wants a bit of support from other players. He’s getting it from me, like, what the f***!”

How Ron DeSantis Became "the 1,100-pound gorilla" in Florida politics: "Pass him once, and you'll die" 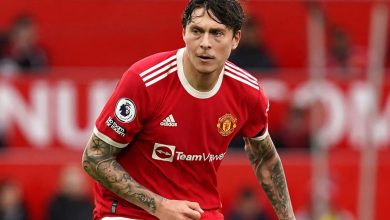 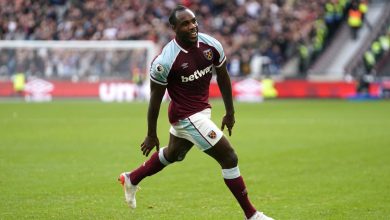 Is there Arsenal vs West Ham game on TV tonight? Premier League start times, channels and how to view fixtures 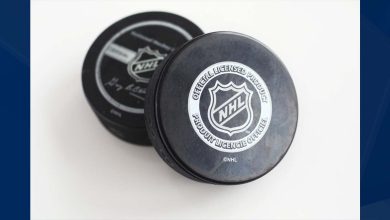 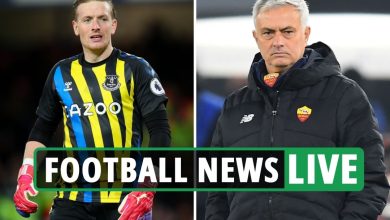