Top NYPD leaders are now taking to the rails as part of Mayor Eric Adams’ crackdown on subway crime, The Post has learned.

Under the new policy Adams initiated, dozens of uniformed police chiefs will be split into pairs to venture underground — two per eight-hour shift, police sources said.

“The mayor wants the subways to feel safe,” said a senior police officer. “Bosses in the subway will encourage a significant presence, at least initially. The downside is that these effects are always temporary.”

More than 100 chiefs — including one-, two-, three- and four-star chiefs — are required to check in with the NYPD before and after their scheduled subway shifts, according to an email sent to NYPD Brass on Monday Sign in and out of Transit Bureau and receive from The Post.

The email instructed the top police officers “to ride the trains for the duration of your transit tour and to report any conditions.”

Captains Endowment Association president Chris Monahan said placing chiefs on trains was “the wrong approach to deal with the situation on the subway”.

“They would be better served in their communities to address crime and quality of life issues. The NYPD has sufficient resources to address the current issues,” Monahan said in a statement.

“More emphasis should be placed on the elected officials who chose not to prosecute violent criminals, changed laws that allow criminals to walk free and decriminalized petty crimes that kept subway riders safe for years have made.”

City Hall and the NYPD did not immediately respond to requests for comment.

The new directive comes as Adams seeks battle a surge in subway violence.

The NYPD reported a slight increase in crime on the subways in January compared to December, despite significantly lower ridership due to the Omicron variant. according to analysis by The Post from police and MTA numbers.

I was fed up with wasting my deodorant sticks, so I came up with a nifty trick that made THREE extra roll-ons 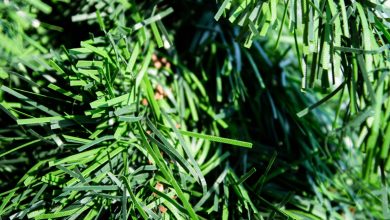 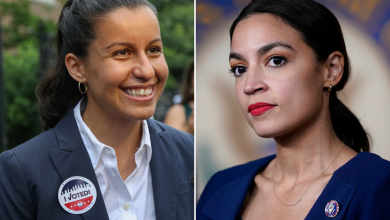 No, democratic socialists, America is not to blame for Putin’s imperialism 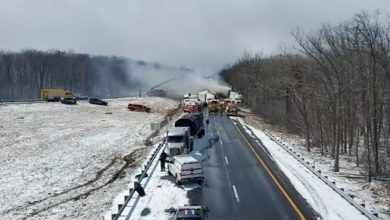 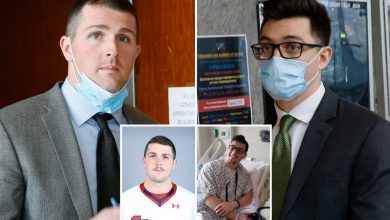