Democratic Senator Richard Blumenthal (Conn.), one of the wealthiest members of the Senate, recently presented the award at a Communist Party-related event.

Over the weekend, the Connecticut Democratic Party presented a special certificate of recognition to the winners of the “Amistad Award,” presented by the Connecticut World People’s Committee, an affiliate of the Communist Party of the United States. The senator was introduced by a Communist Party member who claimed corporations were responsible for imperialism and urged people to join the party.

“Thank you all. This is a beautiful tribute to all of our labor leaders that honor the importance of the Communist Party,” said Communist Party member Lisa Bergmann. “And today we have a very special surprise guest, Senator Richard Blumenthal of our state is here to participate in today’s awards and share some of the appreciation and recognition of awardees.”

This comes as Democrats are trying to downplay their party’s affiliation with socialist and communist groups, whose ideology has killed an estimated 100 million people in the last century.

Some highlights about Democratic Senator Richard Blumenthal and his inductee at the Connecticut World People’s Committee, an affiliate of the Communist Party of the United States. pic.twitter.com/w5CvV7tGzy 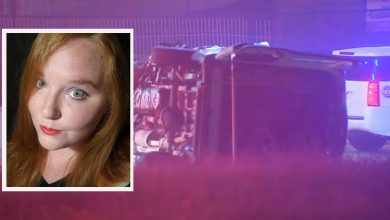 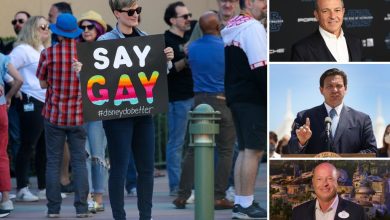 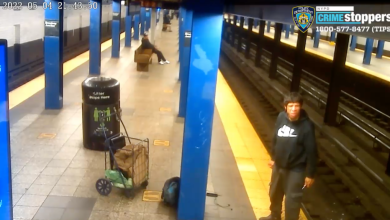 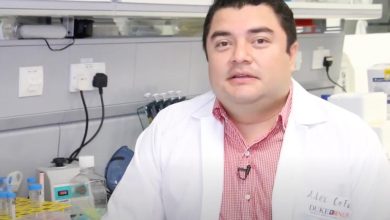