WASHINGTON — The U.S. Senate on Thursday passed a week-long stopgap funding bill by a vote of 71 to 19 to avoid a partial government shutdown before the deadline at midnight on Friday, and sent the House-passed bill to President Joe Biden to overturn it to put it into effect.

Next up is a sweeping measure, expected to total approximately $1.7 trillion, that will keep federal agencies busy through the fiscal year ending September 30, 2023.

“This is about taking a very simple, extremely responsible step to ensure we end the year with no hiccups and minimal drama. A week-long CR will give us more time to continue operating,” Senate Majority Leader Chuck Schumer said shortly before the passage of the temporary funding bill.

Congressional negotiators earlier this week announced a framework for the full-year “omnibus” package, but gave no details on the amount they had agreed on or what specific program funding would be included.

However, it is expected to include aid to Ukraine’s fight against Russian forces and reforms the way Congress confirms US presidential elections.

Senator Richard Shelby, the top Republican on the chamber’s appropriations committee, said the total amount of funding would be divided among 12 appropriations subcommittees. He estimates it will take four or five days for staff to fill out the details for each item.

Congress now has until December 23 to either pass this omnibus bill written by Senate staffers or approve another temporary funding bill — which would leave a contentious debate over budget priorities hanging over the new Congress on January 3.

While top Senate Republicans signed the omnibus funding framework into law, House Republicans rejected it and wanted negotiations to be delayed until they took control of the House so they would have more leverage to cut nondefense spending.

The last time Democrats and Republicans phased out federal funding was followed by a record-breaking 35-day partial shutdown from December 22, 2018 to January 25, 2019.

The biggest stumbling block was then-President Donald Trump’s call for large new investments in a US-Mexico border wall, which many saw as ineffective and wasteful. 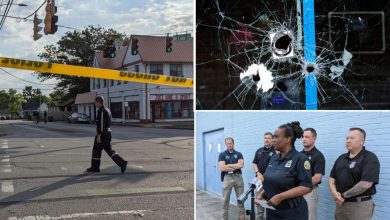 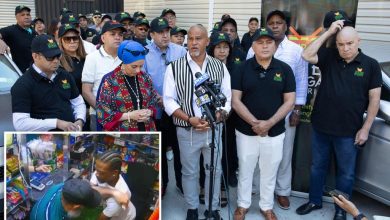 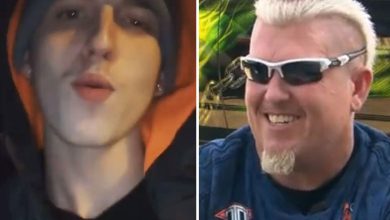