This installment, the story of Tremont continues with some characters and newcomers in the cast who adventure back to the 1930s.

Kyliegh Curran plays Harper, Daisy’s niece and beauty. So, the young actress is currently taking on both these roles.

“I’m excited. I love a good challenge, and playing Daisy and Harper is definitely a big challenge,” Kyliegh said.

“Playing a character from the 1930s is fun. There’s a lot of things, good and bad, that happened in the 1930s that are definitely shown in the show,” he said.

In addition, the static time jump is Savannah’s very favorite character. Everyone thought she was the ghost of Tremont from last season, but they were wrong.

“I loved playing the 1960s when Savannah was with her family, I liked the old cars and the clothes, and I liked the people there,” said Elle Graham, “Savannah Dillon.”

As the mystery deepens, the cynical characters of the series begin to believe in the occult.

“I think the biggest change this season is that parents start to believe in ghosts. Until then, ghosts don’t exist, blah, blah, blah. And even Griffin wasn’t sure he believed in ghosts. Harper was did, but he didn’t,” said Charles Pratt, Jr., Showrunner/Executive Producer.

Another twist, this season is scarier!

Season two of “Secrets of Sulfur Springs” will premiere on Friday, January 14, starting at 8:00 p.m. EST/PST, and viewers will enjoy two episodes in a row, with new episodes on Friday weekly on Disney Channel.

https://abc13.com/secrets-of-sulphur-springs-disney-channel-kyliegh-curran-harper-dunn/11449829/ ‘Secrets of the Fountain of Sulfur’ talks scarier than season 2 on Disney Channel 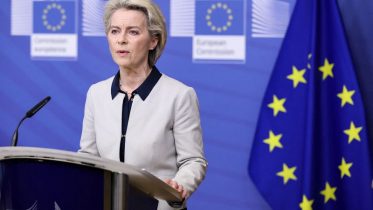 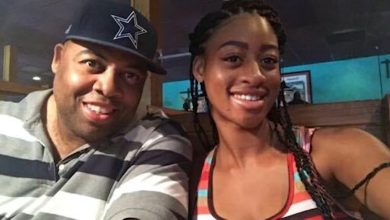 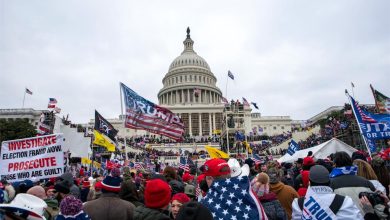