The Securities and Exchange Commission has filed a plan to return more than $40 million to Tesla shareholders in what a source said was a victory for Elon Musk, who took the matter to federal court.

The payout is part of the long-running saga of Musk and his tweets — notably one from 2018 that said he arranged financing to sell Tesla for $420 a share. The SEC slapped him on the knuckles for fraud; Musk and the regulator reached an agreement — resulting in a $20 million fine for Tesla and a $20 million fine for Musk personally, which would be distributed to shareholders.

Musk on Tuesday asked a federal judge for the first time to be left out of the SEC settlement — a so-called “consent statement,” which requires a Tesla attorney to review his tweets before sending them. Musk claimed in February that the SEC failed to live up to its end of the bargain and pressured affected shareholders for their $40 million.

Judge Alison Nathan for the Southern District of New York on Tuesday directed the SEC to respond to Musk’s request to overturn the consent decree by March 22, court filings say. Later in the day, the SEC filed a distribution plan to pay Tesla shareholders.

Judge Nathan also ruled that a subpoena the SEC served on Tesla on Nov. 29 to review compliance with the September 2018 settlement between the company and the regulator exceeded the SEC’s investigative powers and was made in bad faith since she had not gone through court, the court records said.

The SEC wants to prove Musk sent tweets without the consent of Tesla attorneys, violating the consent decree, sources familiar with the matter said.

Judge Nathan will soon rule on whether either side will play by the rules — or whether the SEC has the right to investigate Musk’s behavior and potentially impose higher penalties.

In an affidavit, Musk claimed he was “forced” to sign the SEC truce that shut the flap on his now-infamous Aug. 7, 2018 tweet in which he claimed he had “secured the funding” to Tesla for $420 a year to take private parts.

NASA sample from the Inaugural Moon collected nearly 50 years ago 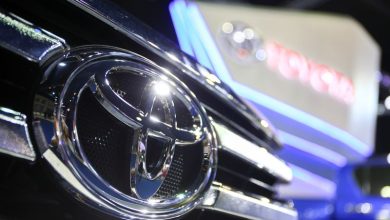 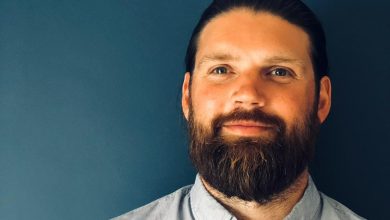 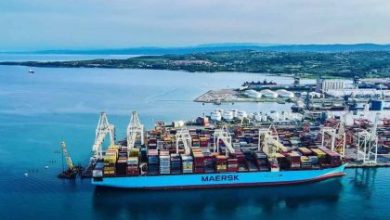 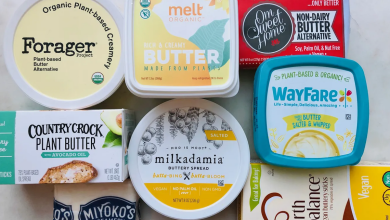 We tasted 10 vegan butters in the name of science