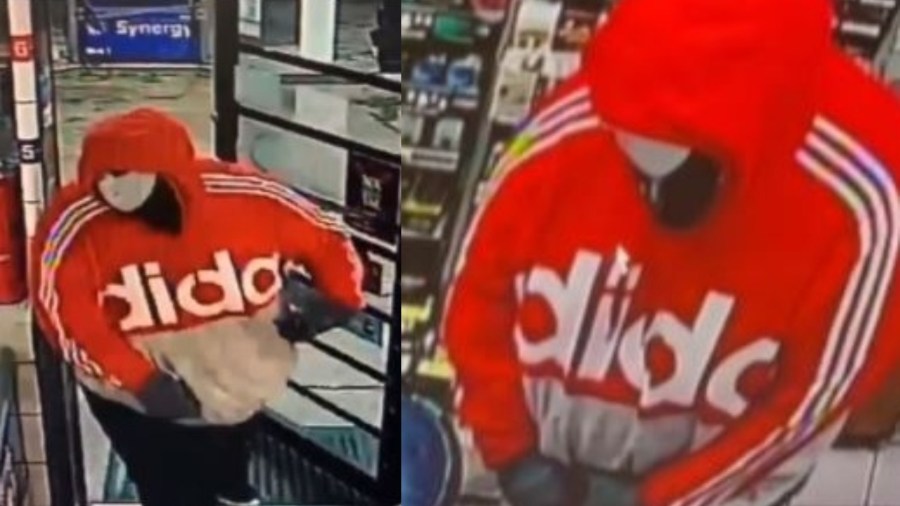 AUSTIN (KXAN) – Police are asking for the public’s help to identify a man who robbed a gas station east of Austin on Nov.

At about 10:37 p.m., a man entered the Mobil station at 4311 Springdale Street, displayed a semi-automatic handgun at the cashier, and demanded money, the Austin Police Department said.

The suspect is described as: 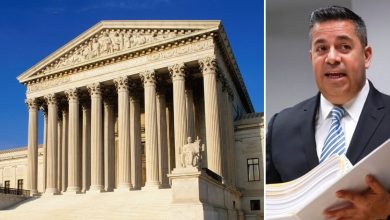 Senator Dem is subject to a medical emergency 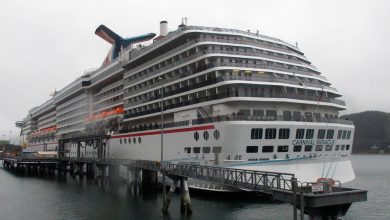 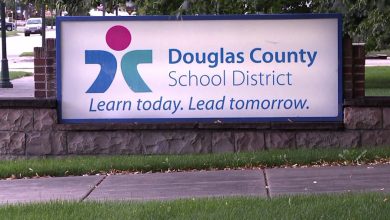