A police officer’s bodycam picked up a high-pitched noise that could have been a scream on the night four University of Idaho college students were butchered in their beds.

The audio was picked up at 3:12 a.m. on Nov. 13 by a Moscow, Idaho police officer responding to an incident unrelated to the killings but also near the university campus, the Daily Mail reported on Saturday.

The noise was heard around the time the students were killed, and while some think it was a scream, others speculated it could also be the squeak of car tires driving away.

So far, police haven’t made much headway, publicly at least, in solving the gruesome deaths of Madison Mogen, Kaylee Goncalves, Xana Kernodle and Ethan Chapin in the three-story college town home. The four were members of the Greek system of university and all were friends. Two students on the first floor were not injured.

Also in the background of the video, several people can be seen moving quickly past police on Taylor Avenue, just two houses down from the scene.

It happened just minutes before police said the students were killed.

On December 8, a neighbor of the four murdered students also reported hearing a scream on the night of the killings.

Inan Harsh, 30, who lives in an apartment building next door to the house off campus, said he returned from work as a cook around 1:30 a.m. on Nov. 13 and later heard someone screaming, he told the Idaho Statesman.

As he fell asleep around 4 a.m., he assumed it was a “party noise” coming from the six-bedroom house at 1122 King Street in Moscow, where the murdered sorority sisters often held weekend get-togethers.

“I didn’t think anything of it,” Harsh told the newspaper. “After what happened, I was definitely concerned. Maybe it wasn’t a party sound.”

Jay-Z, Mets' Cohen and others in feud over NYC casino license 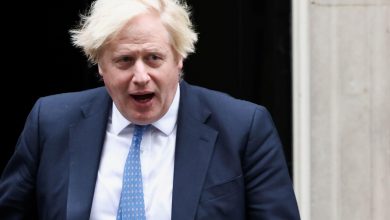 Boris Johnson joins the Red Wall because of cost of living and fuel bills, poll shows 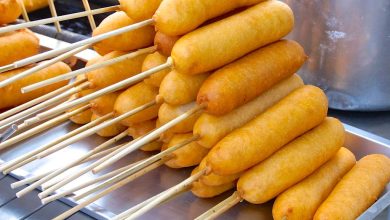 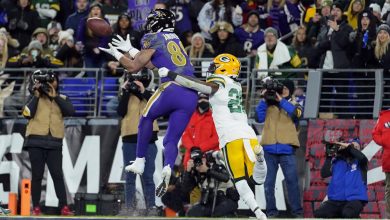 Another week, another pain for Raven fans – CBS Baltimore