The US Supreme Court has agreed to open the corruption case against Joe Percoco, a longtime adviser to disgraced Governor Andrew Cuomo.

Percoco, who led Cuomo’s 2014 re-election campaign, was convicted in 2018 of accepting more than $300,000 from companies seeking influence in the former governor’s administration.

He was sentenced to six years in prison later that year before being quietly released two years earlier late last year.

A SCOTUS ruling in his favor would effectively bar federal bribery allegations against private individuals, regardless of their influence over elected officials.

“He was a campaign manager, so the question is, can he still be convicted of bribery even though he hasn’t held government office?”

Roth added that he expects a hearing on the matter later this year.

Percoco’s attorneys have argued that the jury received improper instructions during his trial based on a 1982 case, USA v. Margiotta.

They called the case, which involved a Long Island GOP leader, an “aberrational remnant of judicial history” that did not involve Percoco.

“This decision … opened a dangerous new frontier for prosecutors to pursue lobbyists, donors, voters and even family members of officials,” according to a petition filed with the Supreme Court in early June.

A representative for the US Solicitor General, the defendant in Percoco’s appeal, did not respond to a request for comment.

The court is also scheduled to consider a case involving businessman Louis Ciminelli, who was sentenced to 28 months in prison in 2018 for his alleged role in the “Buffalo Billion” bid scandal, which involved an economic development program championed by Cuomo.

Dune 2 release date has been pushed back to November 2023 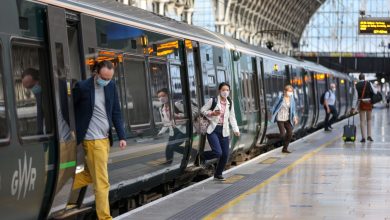 Who is Donna, Jack Taylor’s sister? 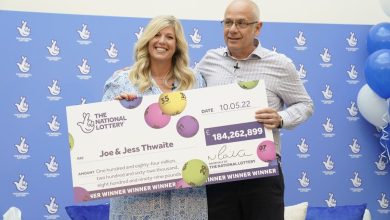 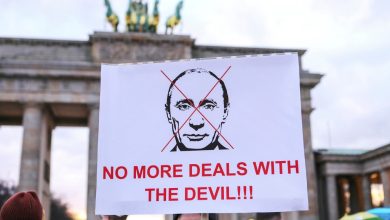 Gradual sanctions against Russia are losers