The legendary co-founder of the nWo passed away on Monday at the age of 63 suffers multiple heart attacks over the weekend following complications from hip surgery, WWE announced.

“WWE extends its condolences to Hall’s family, friends and fans,” the company said in a statement.

Hall came through the regional territorial system in the late 1980s and early ’90s, wrestling for the NWA, Jim Crockett Promotions, the AWA and elsewhere.

He finally joined the WWE (then WWF) in 1992 and rose to national prominence in wrestling under the name Razor Ramon with a Cuban “bad guy” gimmick inspired in part by Al Pacino’s character from “Scarface.”

In a 2017 interviewHall recalled that Vince McMahon originally pitched a military gimmick since Hall’s father had been in the Army, but Hall countered with the Razor Ramon gimmick – which shared some similarities with his “Diamond Stud” persona from WCW – and signed McMahon it nevertheless supposedly never seen “Scarface”.

Hall got a quick push with the company, eventually becoming a four-time Intercontinental Champion, a title historically won by wrestlers as a stepping stone to superstardom.

Perhaps the most significant moment of Hall’s debut WWF run was his ladder match with Shawn Michaels at WrestleMania X in 1994, considered by many observers of the business to be one of the greatest wrestling matches of all time.

Hall was part of one of wrestling’s most infamous moments – the “curtain call” – when he, Michaels, Triple H and Kevin Nash broke kayfabe and hugged in the ring after a May 1996 show at Madison Square Garden with Hall and Nash about to jump to WCW.

On May 27, 1996, Hall began one of the most iconic angles in pro wrestling history by interrupting a random match on “WCW Monday Nitro” between The Mauler and Steve Doll and saying, “You know who I am, but you know don’t know why I’m here.”

Hall promised war to WCW commentators Bobby Heenan and Eric Bischoff — who, in the surreal world of wrestling, also ran the show and signed Hall from the WWF.

Nash followed Hall into the program two weeks later and they became known as The Outsiders. For the Bash at the Beach pay-per-view in the summer of 1996, they promised a mystery partner in their match against Randy “Macho Man” Savage, Sting and Lex Luger. The third man was Hulk Hogan who, to the amazement of everyone in the audience, was on his heels and the New World Order was born.

The hot nWo angle propelled Nitro to an 83-week win in the WWF’s Monday Night Raw television ratings during the storied Monday Night Wars. It took a combination of ego, excess and the Time Warner-AOL merger on the part of WCW and excellence from wrestlers like “Stone Cold” Steve Austin, The Rock and a few others during WWF’s “Attitude Era” to tip the scales back.

Hall was respected by other wrestlers as being great for the business. He planted the seed for Sting’s crow persona, which led to a major WCW angle between The Icon and the nWo in 1997. Hall was also an accomplished political actor. He was a member of the infamous “Kliq” with Nash, Michaels, Triple H (Paul Levesque) and X-Pac (Sean Waltman), a group of close friends who are said to have political influence backstage.

Hall, like many larger-than-life artists in and outside the wrestling industry in the 20th century, lived a tough, fast-paced lifestyle in his heyday. He publicly battled drug and alcohol addictions and health issues that emerged after the toll that substances and the pro-wrestling business took on his body. Hall turned his life around in 2013 with the help of his friend Diamond Dallas Page in 2013. He is a two-time WWE Hall of Famer, having been inducted individually and later as a member of the nWo.

“He wasn’t perfect, but like he always said, ‘The last perfect person who lived on this planet they nailed to the cross,'” his close friend Kevin Nash wrote on Instagram early Monday.

Selena Quintanilla's album is expected in April 2022, her brother was able to work on her voice with computers, according to her father 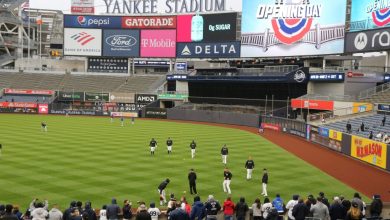 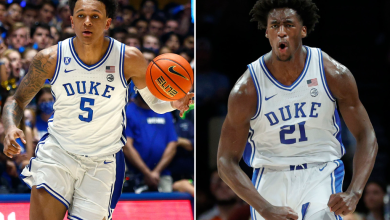 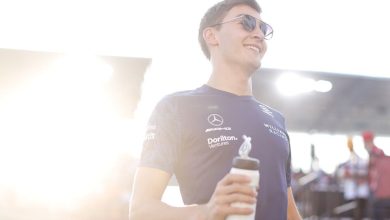 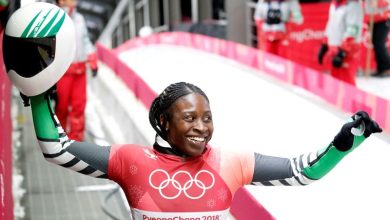