Scientists have found DINOSAURS swallow their prey whole and spit out their bones.

Newly discovered fossils show that giant flying Pterosaurs had two stomachs – one to digest food and another to collect inedible bones and scales.

It means that their larger land-based cousins, such as the mighty T-Rex, are likely to do the same.

Dr Shunxing Jiang, of the Chinese Academy of Sciences in Beijing, explains: “The bipartum stomach may have developed very early, which adds credence to the hypothesis that it is common to all. all dinosaurs”.

Modern birds all have two stomachs, and some species, such as owls, still swallow their food whole and choke on bones. 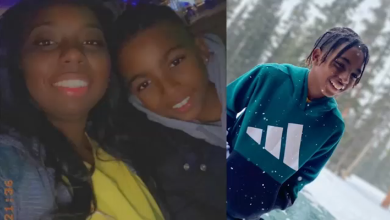 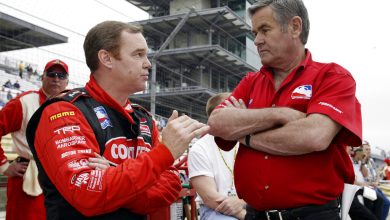 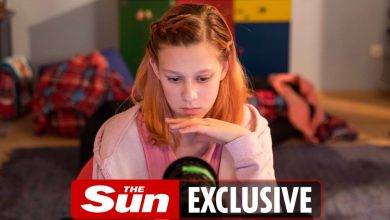