It’s one small step for scientists, one quantum leap for mankind!

Physicists created a “theoretical” wormhole and sent a message through it without disrupting space and time – potentially paving the way for further teleportation research, experts said.

Scientists at the California Institute of Technology have created two tiny black holes in a quantum computer — simulating a traversable tunnel between remote regions of the universe, according to a study published Wednesday in the journal Nature.

Maria Spiropulu, a Caltech physicist and co-author of the report, said the “holographic” tunnel has the properties of a “baby wormhole” — and that researchers would ideally progress to “adult wormholes and infant wormholes” step-by-step. “

Although the researchers didn’t create a physical wormhole, physicists hailed the study as an exciting engineering achievement.

“These ideas have been around for a long time, and they’re very strong ideas,” said study co-author Joseph Lykken. “But at the end of the day, we’re in experimental science and we’ve struggled for a very long time now to find a way to study these ideas in the lab. And that’s what’s really exciting about it.”

But the researchers said scientists are still a long way from teleporting a living being through a time-travel portal.

“As a trial, I can tell you it’s very, very far away. People come up to me and ask me, ‘Can you put your dog in the wormhole?’ So no,” Spiropulu said during a video briefing about the project.

For the study, scientists built the computer-generated cosmic tunnel on a device made by Google called the Sycamore quantum processor.

“This work is a successful attempt to observe the dynamics of traversable wormholes in an experimental setting,” the study concludes.

Researchers refer to wormholes as Einstein-Rosen bridges, after the two physicists who developed the theory, Albert Einstein and Nathan Rosen. 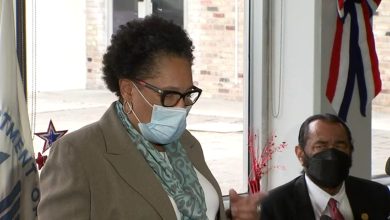 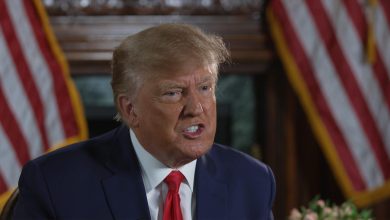 Piers Morgan thanks Donald Trump after the US President said her explosive interview will give him a “major burst of ratings”. 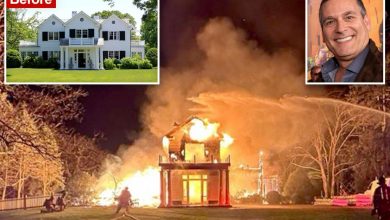 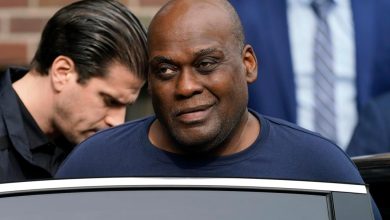