The Texas Commission on Law Enforcement, which developed the Active Shooter Response for School-Based Law Enforcement training, certification and course, says the course is a prerequisite for all law enforcement officers serving in and after schools work the mass shooting, will review the materials and see how best to equip the officers.

The course manual outlines the priorities for school-based law enforcement, specifically saying that first responders “are typically encouraged to place themselves at risk and demonstrate unusual acts of courage to save the innocent.”

A “priority scale” ranks innocent victims at the top, followed by first responders and perpetrators. It also states, “A first responder unwilling to put the lives of innocent people ahead of their own safety should consider another career path.”

The course training also says the first priority is to move in and confront the attacker, and only when the attacker is isolated and “can do more damage” does an officer need not enter a room.

McCraw added that Uvalde ISD Police Chief Pete Arredondo, the chief of operations, thought the shooter would do more damage, which he said was the “wrong decision.” 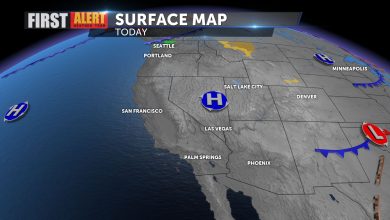 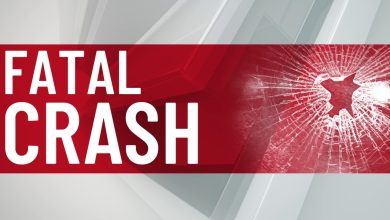 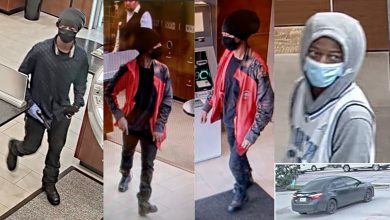 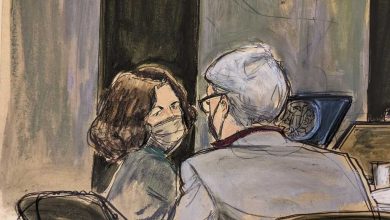