The traitorsa new competition show on BBC One, got off to a ‘wild’ start when it eliminated two contestants before the games had even started.

The first episode on Tuesday (November 29) began with host Claudia Winkleman greeting the 22 strangers as they arrived at a castle in the Scottish Highlands to play “the ultimate game of discovery, ambush and trust”. with the aim of winning up to £120,000.

Before the contestants could board, Winkleman instructed them to line up in the order they thought would be least likely to win the competition.

Amos, a 30-year-old doctor from north London, and Kieran, a 42-year-old solutions consultant from Hertfordshire decided to position themselves as the least likely winners.

That was a mistake, as Winkleman was quick to tell them: “Every decision you make has consequences. Every single one. So you two, you think you’re going to lose.

“I’ll take your word for it. So, I’m afraid it’s goodbye. I want you to leave the premises immediately.”

Kieran responded by saying the instant elimination was “complete and utter devastation,” while Amos confessed he also found it “difficult.”

Another contestant who remained in the contest, cheerleading coach Theo, said, “Claudia is a savage. I know she’s iconic and all, but she doesn’t act.”

The rest of the players will be “the loyal ones” – the ones kept in the dark about the identities of their enemies.

The trio of traitors debated which player they would “murder” first. Her decision will be announced in Wednesday’s (November 30) episode.

After the “murdered” player is kicked out, all the candidates meet and decide which person they should be “relegated” to on suspicion of being a traitor.

When the competition ends, the few remaining players will share the prize pool (built up through a series of challenges throughout the series) if they are all loyal.

But if there’s still an undetected traitor among them, the traitor walks away with all the money.

The traitors continues on Wednesday 30 November at 9.15pm on BBC One. 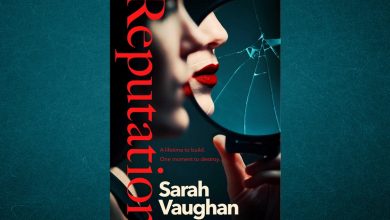 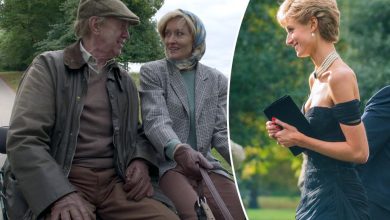 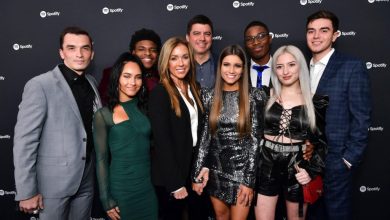 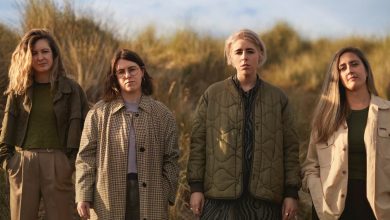 Pillow Queens: “We all grew up in a culturally Catholic country… it seeps into our music”