That Samsung 990 Pro M.2 Solid State Drive is out and performs even better than the excellent 980 Pro. However, a lot of PCIe 4.0 drives have been released in the last year. So, with all the competition, has Samsung kept its edge?

The Samsung 990 Pro is available in four variants at the time of writing. You can get 1TB or 2TB storage with or without a heatsink. The standard version is a regular 2280 format M.2 drive and looks pretty much the same as its predecessor, the 980 Pro. The heatsink variant, on the other hand, has been expanded to include RGB lighting.

One thing to note is that many gaming motherboards these days come with their own M.2 cooling solutions, and if that’s the case, you should get the standard version. Otherwise, you are likely to encounter problems with the installation. The heatsink can come in handy when building a small form factor PC where cooling is a priority. In most other cases, you can take it or leave it.

However, the heat sink is a requirement (according to Sony) when installing the Samsung 990 Pro in a PS5. Thankfully, this version only costs $20 more, and it’s worth the extra money to have peace of mind knowing you’re following Sony’s recommendations.

PCIe 4.0 SSD speeds are so fast, however, that you’ll almost certainly run into a bottleneck elsewhere. The 990 Pro is among the fastest drives available, but it’s hard to quantify what that means in practice.

When it comes to gaming, you won’t see any noticeable difference in performance between the 990 Pro and its predecessor or its competition. Instead, the benefits of this drive come from things like power efficiency, build quality, thermal control, and the like.

Samsung’s SSDs have consistently been top performers, but the competition has caught up. Western Digital, Hynix, Sabrent, and Seagate all offer drives that are relatively on par in performance with the 990 Pro. That said, Samsung drives still come at a slight premium compared to their rivals, making the choice a little harder this time, especially as there are many more alternatives for a PS5-compatible drive than there were last year.

The 990 Pro is a great SSD in a sea of ​​great SSDs. The competition has gotten tougher in the last few generations of M.2 drives, and it’s getting hard to justify Samsung’s additional $10-20 fees. However, the reliability, efficiency, and thermal performance give it an edge over the competition, and it’s our SSD of choice for PC and PS5. 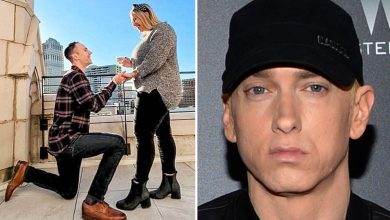 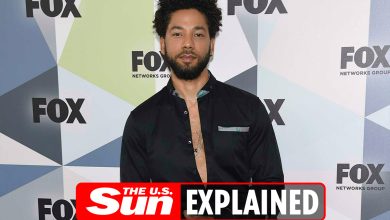 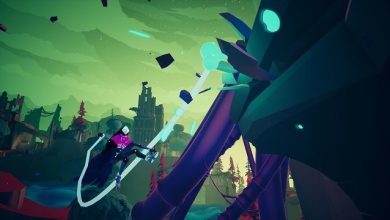 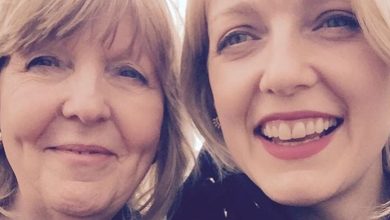 Lauren Laverne is ‘heartbroken’ after the death of her mother Celia.