SAM Thompson has revealed a cruel meat prank he’s playing on his best pal Pete Wicks – despite the Towie star being a vegetarian.

The 29-year-old revealed all about his ‘bromance’ with Pete – and revealed some of the tricks he’s tried to get away with.

Speaking at the launch of Subway’s first pop-up restaurant aboard a yacht in central London, Sam said: “I tried to prank him. He’s a vegetarian and I’ve tried pranking him with meat before and he gets angry.

“I once put some pepperoni in his beer and it didn’t go down well.

“Pete claims we’re not friends, but you have to become friends first. I think we’re brothers and he thinks we’re acquaintances.

“He actually loves me, he just says he doesn’t to keep his cool image.

“When we’re on the phone, I end up making him say ‘I love you,’ and sometimes he does.”

Sam also revealed what he would really like to do if money were no object – buy himself a SAFARI PARK.

The reality star opened up about his desire to surround himself with big cats if he could get his hands on Megabucks.

“I think about it every day, should I play the lottery?” Sam said.

“If I won more than a million, I would buy a safari park and drive my jeep around and retire there. I would drink beer and watch the lions.”

Sam, the younger brother of MIC regular Louise Thompson, spoke about his retirement plans aboard The Subway yacht before it opens to the public this week.

The floating pop-up restaurant will be open to the public for two days, offering a VIP experience said to be similar to what the jet set would enjoy in St Tropez and Ibiza.

Guests are greeted by the captain on arrival with a glass of bubbly, complimentary sunscreen and hot towels while a live DJ spins Ibiza chillout tunes on deck.

The restaurant chain created the luxury pop-up to launch its Meal Deal Millionaire sweepstakes, giving diners who purchase a Meal Deal in stores by March 29 a chance to win one million Subway Rewards points to win.

Marketmind: A new kind of curtain 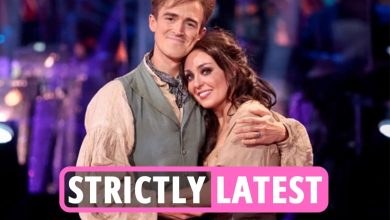 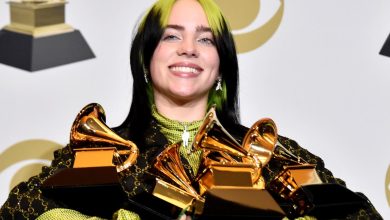 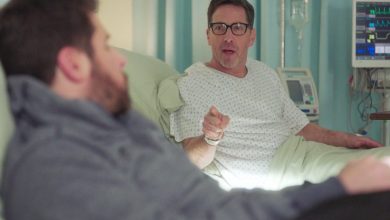 Dan Bucatinsky improved on most of his lines as Harrison