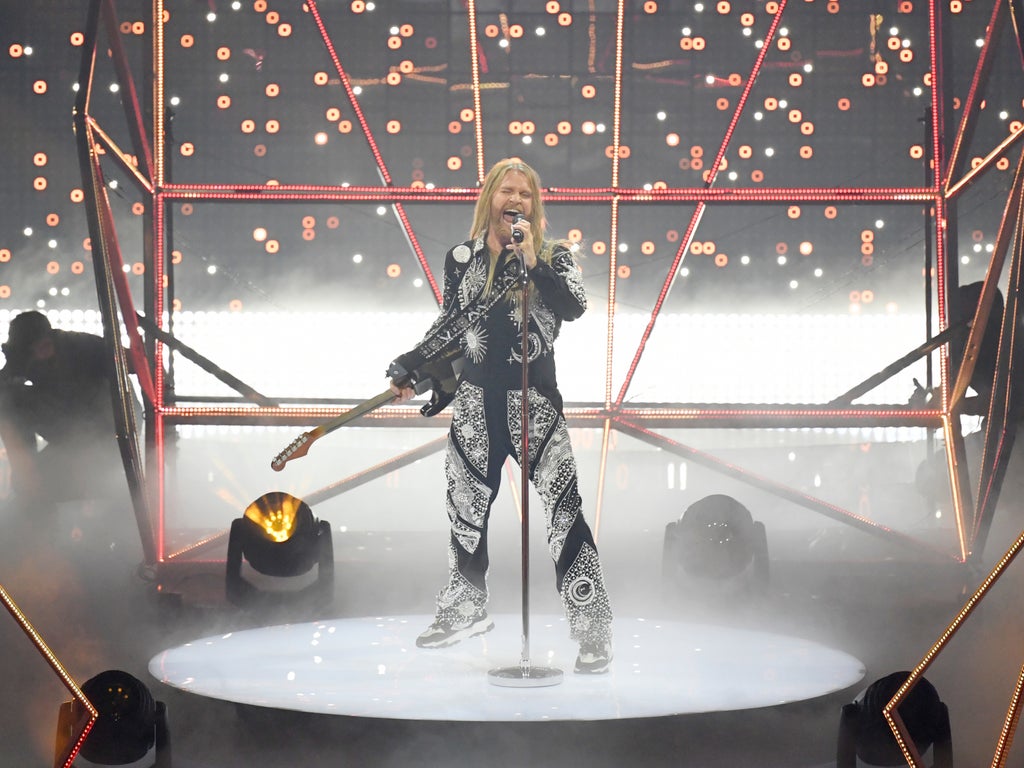 Sam Ryder has charted the highest chart position for a UK Eurovision entry in 26 years.

The British singer took second place in the grand finale on Saturday (May 14) and scored points with both the jury and the public vote. He was beaten by the “Kalush Orchestra” representing Ukraine.

On Friday (May 20) it was announced that his song “Space Man” had also reached number 2 on this week’s Top 40 chart, where it was catapulted to the top by Harry Styles’ hit “As It Was”.

This makes Ryder’s track the most successful UK Eurovision entry since Gina G’s “Ooh Ahh… Just A Little Bit”, which topped the charts in 1996.

However, Ryder emphasized that there was no animosity between him and Styles, he told the Official Charts: “I feel like what Harry represents as a fan of his and listening to his music he represents the same things that Eurovision celebrates; Freedom of Speech, Inclusiveness. A celebration of music, joy and togetherness”.

After his success in Turin, Ryder admitted he expected Ukraine to win amid the war with Russia.

“They had to win that. They would always win that,” he said.

“It’s so important that we use the Eurovision platform to celebrate solidarity and bring light into the darkness.”

Elon Musk's ex-wife described the "alpha" behavior of "making her disposable" in an essay. 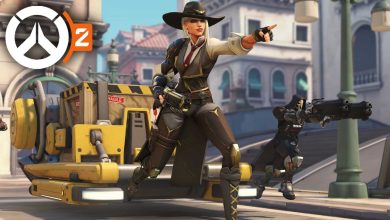 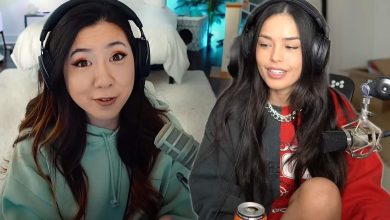 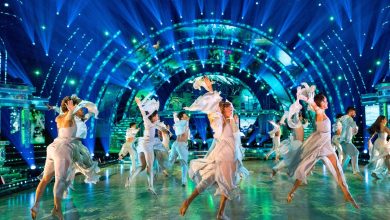 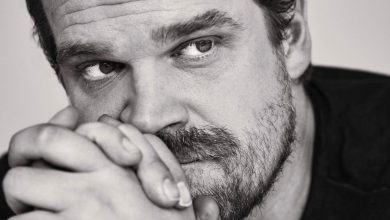 Interview with David Harbour: ‘I’ve had some issues with insanity’