Sam Elliott has apologized for this Devastation of Jane Campion’s Oscar-winning western The Power of the Dog He said he felt terrible for calling the film “a piece of shit.”

The 77-year-old actor offered the mea culpa on Sunday, more than a month after he made disparaging remarks about the Marc Maron flick “WTF” podcast.

He went on to claim that “The Power of the Dog” actually “touched a nerve with him.”

“I told the ‘WTF’ podcaster [Maron] I thought Jane Campion was a brilliant director and I want to apologize to the cast of The Power of the Dog. All brilliant actors,” Elliott explained. “And Benedict Cumberbatch in particular. All I can say is I’m sorry and I’m sorry. I am.”

On the WTF podcast, Elliott — who has acted in several classic westerns himself — didn’t hold back when asked about Campion’s film, which centers on a withdrawn cowboy living in 1920s Montana.

“Do you want to talk about this play s–t?” the actor asked aggressively.

Elliott claimed the male actors in the film looked like Chippendales dancers because they “wear bow ties and not much else.”

“That’s what all those damn cowboys looked like in that movie,” the actor ranted. “They’re all walking around in chaps and shirtless. There’s all these references to homosexuality throughout the f–King movie.”

“Where’s the western in this western?” Elliot continued. “I think, [actor Benedict] Cumberbatch never got out of his damn guys.”

When he apologized on Sunday, Elliott added that his thoughts weren’t “very articulated.”

He also apologized to the gay community for the comments, which many took to be homophobic.

“I’ve said some things that have hurt people and I feel terrible about it,” he said. “The gay community has been amazing to me throughout my career. And I mean my entire career before I started in this city. Friends at all levels and in all professions to this day. I’m sorry I hurt one of those friends and someone I loved. And everyone else based on the words I used.”

Elliot’s initial criticism prompted a sharp reaction from Campion – who won best director for the film at the Oscars last month.

She challenged Elliott was incapable of criticism whether something was authentically “Western” or not.

“I think it has to be said that he was a bit of a bitch because he’s not a cowboy either, he’s an actor – he grew up in Sacramento and was educated in Oregon. . . We’re dealing with a fictional world, we’re dealing with a mythical universe,” she said diversity.

“The West is a myth, it doesn’t exist – Annie Proulx said so – and there’s plenty of room on the range to explore that myth. And that’s just another version of it,” Campion continued of her film.

The Oscar nominee later humorously challenged Elliot to a western style “Shootout” at the Warner Bros.

https://nypost.com/2022/04/11/sam-elliott-apologizes-for-calling-the-power-of-the-dog-a-piece-of-s-t-i-feel-terrible/ Sam Elliott I’m sorry I called “Power of the Dog” a “piece of shit”. 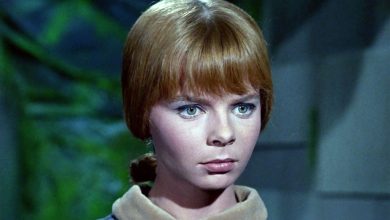 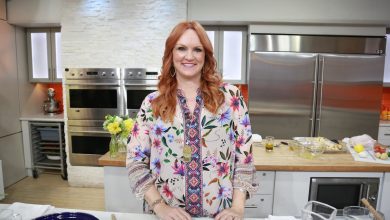 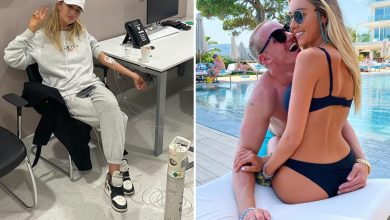 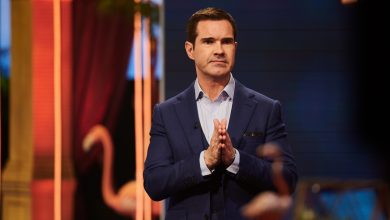