Leslie Odom Jr. There are two nominations for his work on A night in Miami…, for which he received two Oscar nominations (best supporting actor and best original song) earlier this year.

Odom was nominated for a Grammy for Best Composite Soundtrack for Visual Media, along with compilation producer Nicholai Baxter and music supervisor Randall Poster. He was also nominated for best song written for visual media for “Speak Now,” along with his co-writer. Sam Ashworth.

BJ the Chicago Kid, PJ Morton & Kenyon Dixon featuring Charlie Bereal for Best Traditional R&B Performance for “Bring It on Home to Me.” Cooke received her first Grammy award 59 years ago for the original version of the song, nominated for best rhythm and blues recording.

Tehillah Alphonso is nominated for best arrangement, instrumentation and vocals for the new recording of Cooke’s classic “A Change Is Gonna Come,” by Tonality & Alexander Lloyd Blake. Cooke’s original was released as the B-side (!) of “Shake,” which received approval in 1965 for best rhythm & blues record.

Cooke has never won a Grammy. Two factors help explain that (though of course they make no excuses). His biggest hit, “You Send Me,” was released in 1957, a year before the Grammys were announced. And he died in December 1964, when he was still very active – and before the Grammys fully embraced contemporary R&B. Had he been alive, he might have picked up some overdue Grammys, in the same way as contemporaries like Stevie wondered, Marvin Gaye and Smokey Robinson did.

Cooke received four Grammy Award nominations in her lifetime and two posthumous nominations. He has been nominated four times for best blues and rhythm recording (for “Bring It On Home to Me,” “Frankie and Johnny,” “Good Times” and “Shake”) and twice for the original. best rock & roll recording (for “Twistin” the Night Away” and “Another Saturday Night.”

In recent decades, Cooke has been repeatedly greeted by the Recording Academy. He received a lifetime achievement award in 1999. Four of his classics have been inducted into the Grammy Hall of Fame. “You Send Me” was made in 1998, followed by “A Change Is Gonna Come” in 2000, “(What a) Wonderful World” in 2014 and “Bring It on Home to Me” in 2018.

The final trailer teases the Tearjerker documentary about the ending 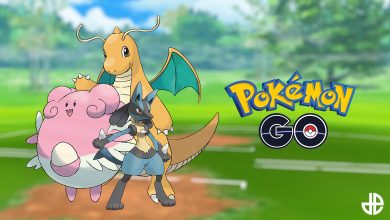 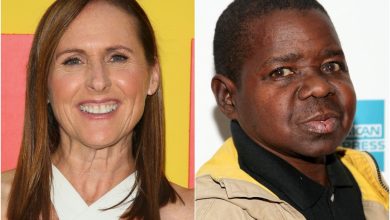 Molly Shannon says she was molested by Gary Coleman: ‘I wish I could have stood up for myself more’ 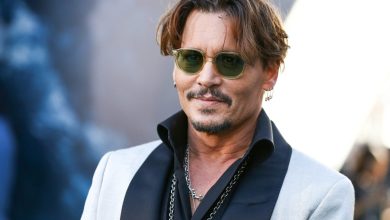 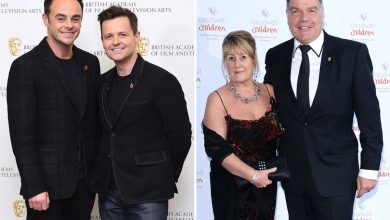 Ant and Dec begged me to continue I’m a celebrity but wife says no, says Sam Allardyce