It’s a story of two prisons.

Embattled crypto CEO Sam Bankman-Fried’s agreement to begin his extradition proceedings means his days at the infamous, rodent-infested Fox Hill prison in the Bahamas could be numbered.

But should he not get bail in the US, he would end up in another notorious jail – this time at Brooklyn’s troubled Metropolitan Detention Center, where inmates have suffered power outages and complained about brown drinking water.

Bankman-Fried, 30, has been held at the island nation’s only detention facility in Nassau since his arrest in the Bahamas last Monday following US allegations that he swindled investors worth $1.8 billion.

Fox Hill, which is reportedly overrun with rats and maggots, has reportedly been criticized for providing inadequate medical and sanitation conditions for inmates.

A 2021 US State Department assessment cited the facility for “credible reports of degrading treatment of prisoners” and “harsh” conditions caused by “overcrowding, poor nutrition, inadequate sanitation, and inadequate medical care.”

However, employees and attorneys have raised similar concerns about Brooklyn’s federal penitentiary in Sunset Park.

In September, the union representing correctional officers at the facility wrote a letter to the Bureau of Prison’s home affairs office, claiming that serious staff shortages had resulted in “dangerous conditions”.

“On any given day, there are between 25 and 40 gaps in the correctional roster,” reads the letter received by The Post. “Such conditions are abusive and inhumane, as inmates are often given meals too early (sic), lack access to hygiene products or showers, and lack access to proper medical care.”

“Forcing employees to work overtime of more than 32 to 40 extra hours per week is unfair and a safety risk for everyone,” the union added.

Deirdre von Dornum, the lead prosecutor for the Brooklyn Federal Defenders — who represents many of those incarcerated at the facility — told the Post that the understaffing was tantamount to effective solitary confinement for many inmates.

“They just lock themselves up every 23 hours a day like they’re in solitary confinement,” von Dornum said.

The situation was exacerbated by last year’s closure of the Federal Metropolitan Correctional Center in lower Manhattan, flooding MDC Brooklyn with more inmates.

“Because they moved everyone out of the MCC, the population has gone up, but the staff hasn’t,” von Dornum said.

In the past six months, the attorney said, her clients have reported “serious and ongoing problems with people not getting enough food.”

Von Dornum also said she was told of ongoing plumbing problems at the facility, with her customers reporting brown drinking water.

Neither MDC Brooklyn nor the Federal Bureau of Prisons immediately responded to requests for comment on staffing issues Tuesday.

The facility, which houses both pre-trial detainees and those serving short federal sentences, currently holds over 1,500 inmates.

The MDC made headlines in 2019 after a power outage left inmates without heat or phones for a week.

In his bail application in the Bahamas last Tuesday, Bankman-Fried asked for his release, citing his vegan diet and apparent diagnosis of ADD. His proposed $250,000 bail was denied after the judge believed he posed a risk of absconding.

It is widely expected that the alleged crypto scammer will re-apply for bail upon his return to the States. If granted, he could be released straight away but asked to stay in the US or possibly be placed under house arrest.

In an email to The Post on Monday, a Bureau of Prisons spokesman confirmed Bankman-Fried could request vegan meals if taken into federal custody.

https://nypost.com/2022/12/20/sam-bankman-fried-risks-trading-one-notorious-jail-for-another-back-in-the-us/ Sam Bankman-Fried risks trading one infamous US prison for another

What is Usability Testing and Why Should You Use It? 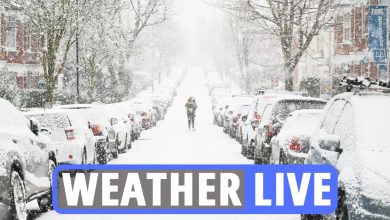 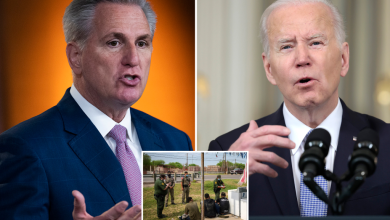 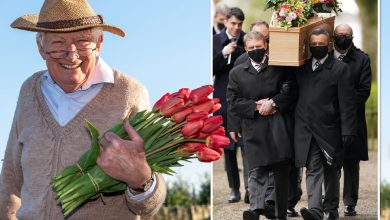 Peter Seabrook, the legendary gardener of the Sun, rests in a coffin covered with flowers he planted 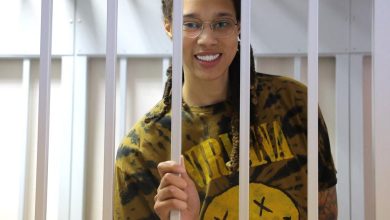