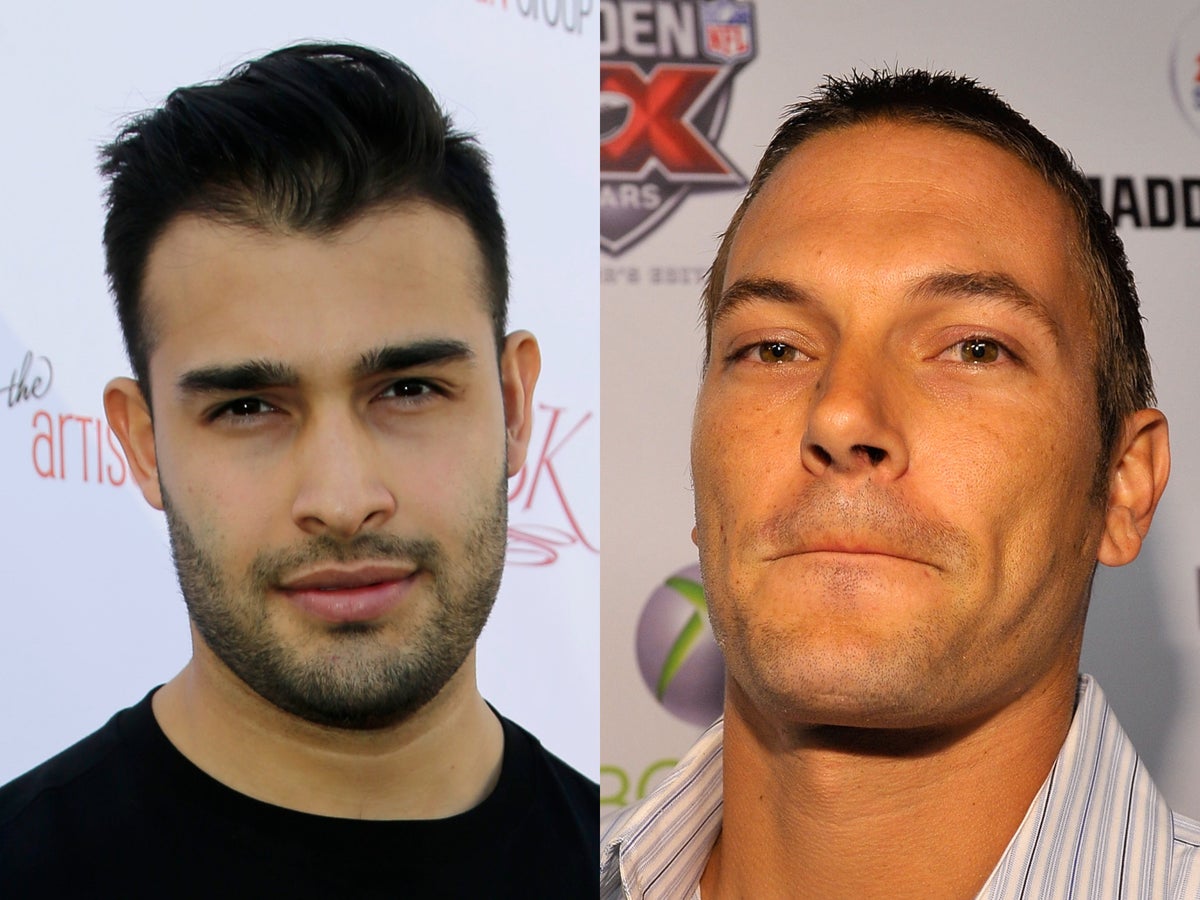 Sam Asghari has slammed Kevin Federline, his wife Britney Spears’ ex, for making a “hurtful” comment about their children.

A teaser of an upcoming interview with Federline for ITV was shared on social media on Saturday (6 August).

In it, the singer – who was married to Spears from 2004 to 2007 – said her two teenage sons were keeping their distance from their mother and had chosen not to attend her wedding to Asghari in June.

He also claimed that the teens found it “hard” to see their mother sharing nude photos online, adding, “I can’t imagine what it feels like to be a teenager going to high school have to go.”

Spears shared a statement with Instagram Stories and slammed Federline for his comments.

“It saddens me to hear that my ex-husband has decided to speak up about the relationship between me and my children…As we all know, raising teenagers is never easy for anyone,” she wrote.

“His statement regarding the distancing of the children has no validity and it is irresponsible to make that statement public,” Asghari wrote on Instagram.

“The boys are very smart and will soon be 18 to make their own decisions and may eventually realize that the ‘hard’ part was having a father who hasn’t worked much in over 15 years , as a role model…Kevin’s sauce will end soon, which likely explains the timing of those hurtful comments.”

Asghari continued: “I don’t know him personally and I have nothing against him, apart from the fact that he chose to defame my wife.

“His character is revealed through the approval of the cruel 13-year-old (conservatory) and his loyalty to Jaimie shows his approval even at the time of his conception.”

https://www.independent.co.uk/arts-entertainment/music/news/britney-spears-husband-kevin-federline-sam-asghari-b2140428.html Sam Asghari, husband of Britney Spears, asks her ex Kevin Federline for an interview about their children 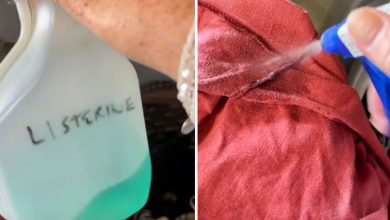 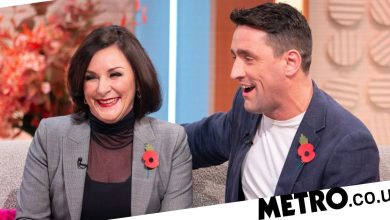 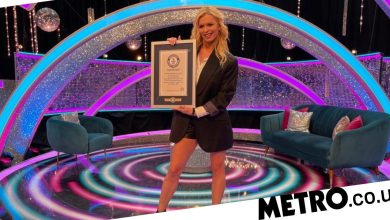 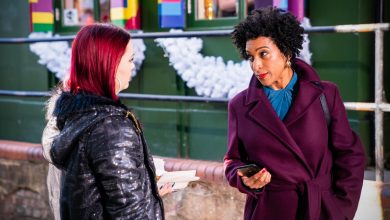