The improvised version of Debbie does Deuteronomy was screened May 14 at the Twin City’s Beth El Temple.

“It took about 45 minutes,” said one person who saw the video and asked not to be identified. “She walked around naked, she got dressed, she went in and out of the Zoom, he was in bed, he whipped it, she started working. … Someone on the zoom saw and called her and said, “WTF are you doing? You are in front of the camera.’ She freaked out.

“It was a zoom for a bat mitzvah. Most people haven’t been on camera, except like the old Bubbes… who don’t know how to turn their camera off, and these two people. So the boxes were pretty big and everyone could see who was on camera.”

The unnamed couple appear to have fallen victim to the unique pandemic-era problem of accidentally leaving your Zoom camera on before engaging in private behavior – known informally online as “pulling a toobin”. The incident is named after CNN legal analyst Jeffrey Toobin, who began enjoying himself on a live Zoom call with staffers at The New Yorker in October 2020. The magazine fired him, but CNN allowed him to return to the air after a brief suspension.

Sex on Shabbat is specifically recommended in the Talmud, and some consider it a mitzvah—or good deed.

While synagogue grandees scrambled to seal the story and prevent its dissemination, garish still images of the couple quickly began circulating online.

“I am aware of the incident and will not comment on the details,” said Matt Walzer, chief executive of Temple Beth El.

https://nypost.com/2022/05/28/sabbath-service-derails-after-couple-begins-having-sex-on-zoom/ Sabbath service derails after couple has sex on Zoom 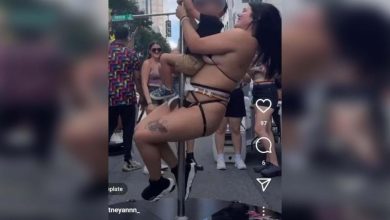 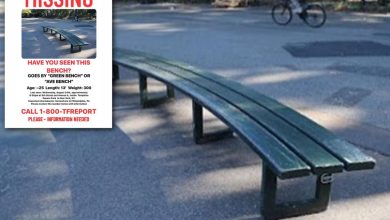 Iconic skate bench stolen from New York park and snatched back from “owner”. 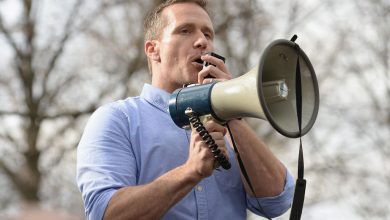 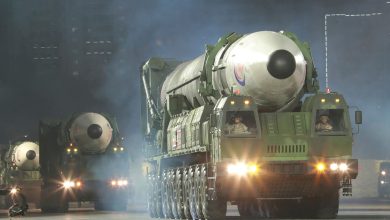