BRUSSELS (Reuters) – The boss of Irish low-cost airline Ryanair upped the ante in a feud with Boeing over jet prices by saying he could forego a long-stalled deal to buy the 737 MAX 10 – even as Boeing seemed to woo his Archbishop – competitor easyJet.

The latest salvo in a row between Europe’s biggest low-cost airline and Boeing, the exclusive supplier to its main fleet, came as airline chiefs met for the first time in two years to review a pandemic recovery marred by the war in Ukraine.

Ryanair pulled out of negotiations with Boeing last year for 200 of its largest type of single-aisle jet, the 737 MAX 10, accusing the planemaker of being “delusional” about pricing.

On Thursday, Chief Executive Michael O’Leary noted no sign of a breakthrough but said he will meet Boeing in April.

“We’ll have to wait until Boeing is in some kind of headspace to talk about MAX 10. Right now they’re dealing with a back order, 777 issues, design delays, or certification delays on the MAX 10. They have a whole bunch of problems,” O’Leary told Reuters.

“There are many times in my life that I have missed the market, there is always that possibility. But you know, even if we did, we’re very happy where we are; We have to take on 210 aircraft deliveries over the next five years,” he said in an interview.

The US company has said in response to earlier criticism from Ryanair that it is committed to supporting its partner but will “remain disciplined” on commercial decisions.

Hoping to take advantage of bargain pricing while Boeing recovers from a recent safety crisis, O’Leary urged Boeing to fight harder for customers after describing a series of market losses for single-aisle market leader Airbus.

“Boeing needs to start fighting back and win back market share from Airbus,” he said in an interview.

But in an unusual twist, Boeing wasted no time in holding a semi-public pow-wow with Ryanair’s rival easyJet, a key Airbus customer, just meters away at the airlines’ A4E conference.

EasyJet chief executive Johan Lundgren was seen huddled with a group of Boeing executives, including senior vice-president of Commercial Sales & Marketing Ihssane Mounir, the US company’s head of sales.

Mounir declined to comment on the half-hour discussion, which took place in a corner of a quiet public space on the fringes of the conference.

“As you would expect, at industry events we speak informally with others in the industry,” said an easyJet spokeswoman.

An Airbus spokesman said: “We have full confidence in our partner easyJet and never comment on our customers’ private agendas.”

It is not uncommon for airlines and manufacturers to chat informally at such gatherings, but the meeting between senior officials from various industry bodies caused a stir.

“Yes, everyone noticed that,” said a European delegate.

Airbus has long been the exclusive supplier to easyJet, while Ryanair is a die-hard Boeing customer apart from a sub-fleet of leased Airbus jets inherited through takeovers.

The airline industry, starving for new deals after pandemic losses, has seen a flurry of defectors in recent months.

Such “flips” are rare due to the cost of pilot retraining, but reflect fierce competition for new business as the aerospace industry tries to recover from its worst-ever recession. 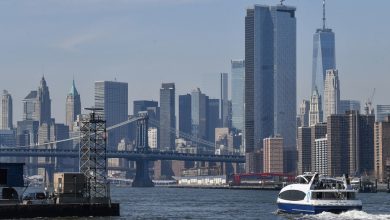 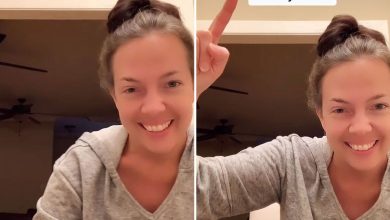 I’m a money-saving mom, and here are five easy ways to cut costs — and you could save up to $750 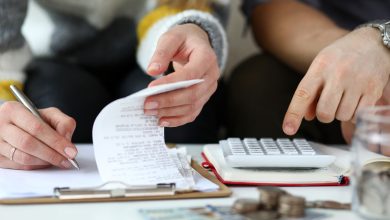