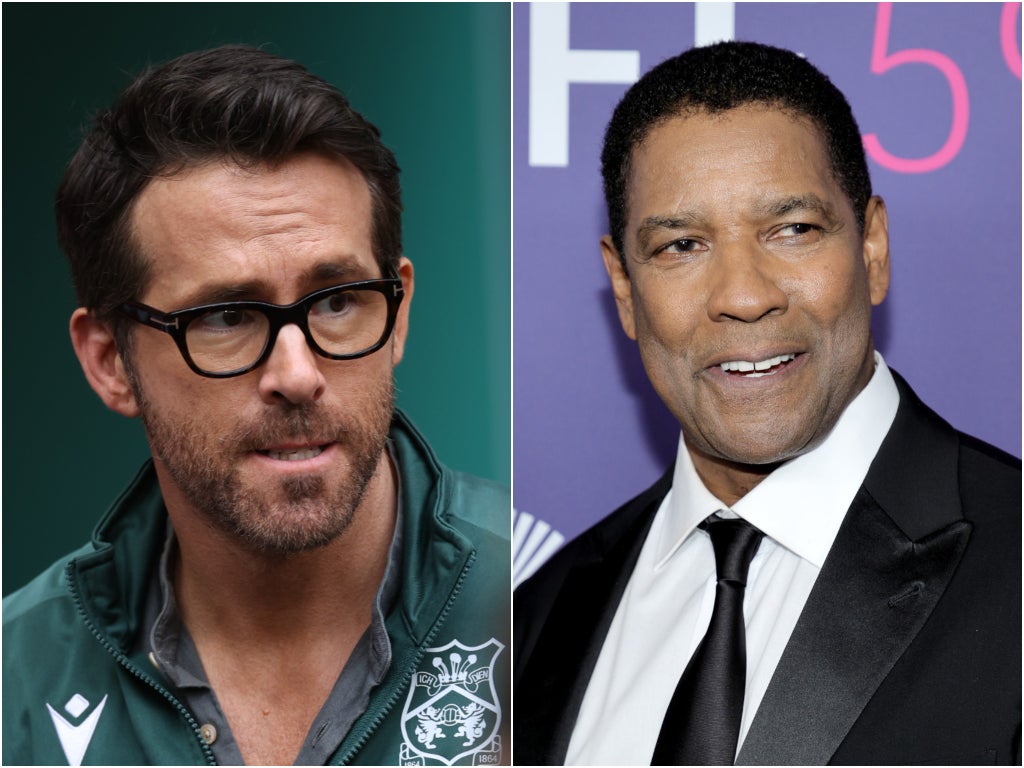 Ryan Reynolds has recalled the time he accidentally headbutted his co-star Denzel Washington while filming the 2012 film safe house.

Reynolds told Letterman that on the second day of filming in Cape Town, South Africa, he and Washington filmed a fight scene “in a runaway car” in which he was supposed to “smack his co-star in the face.” ”

“There’s a scene in the movie where he (Washington) crawls through the back of the trunk and grabs me and chokes me. We were really driving a car at top speed,” Reynolds said, adding that no stuntmen were being used at the time.

“He and I are in this runaway car and the corner of my head — I felt it hit his eye so hard I was sure it split wide open,” he said Red notice Star recalled assuming he would be fired from the set for beating Washington.

“I think I’m going to be sent home via the crematorium, that’s it, not just my career but my actual pulse is going to stop,” he joked, before revealing that Washington was looking at the situation very calmly and said he was in Order”.

“He was fine, he said, ‘Hey, accidents happen. Let’s do it again and we’ll photograph it from the other side so we can keep photographing so you don’t see that,” Reynolds said.

On the second shot, Reynolds said he hit Washington in the other eyeball again.

“We did it again, and I have the other eye, Dave,” Reynolds told Letterman. “He looked like a bauble for a minute.” 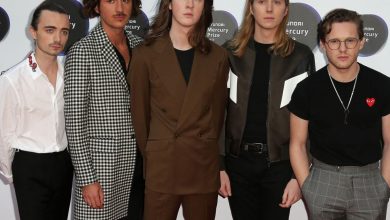 ‘Keeps you grounded’: Blossoms had to clean own hotel rooms ahead of Glastonbury set 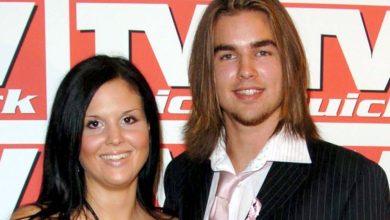 What happened to the Big Brother couples 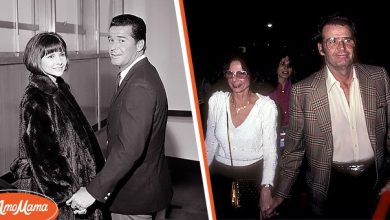 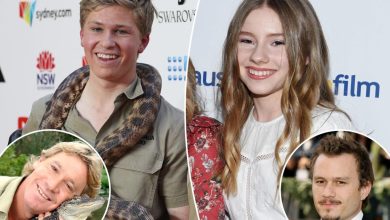