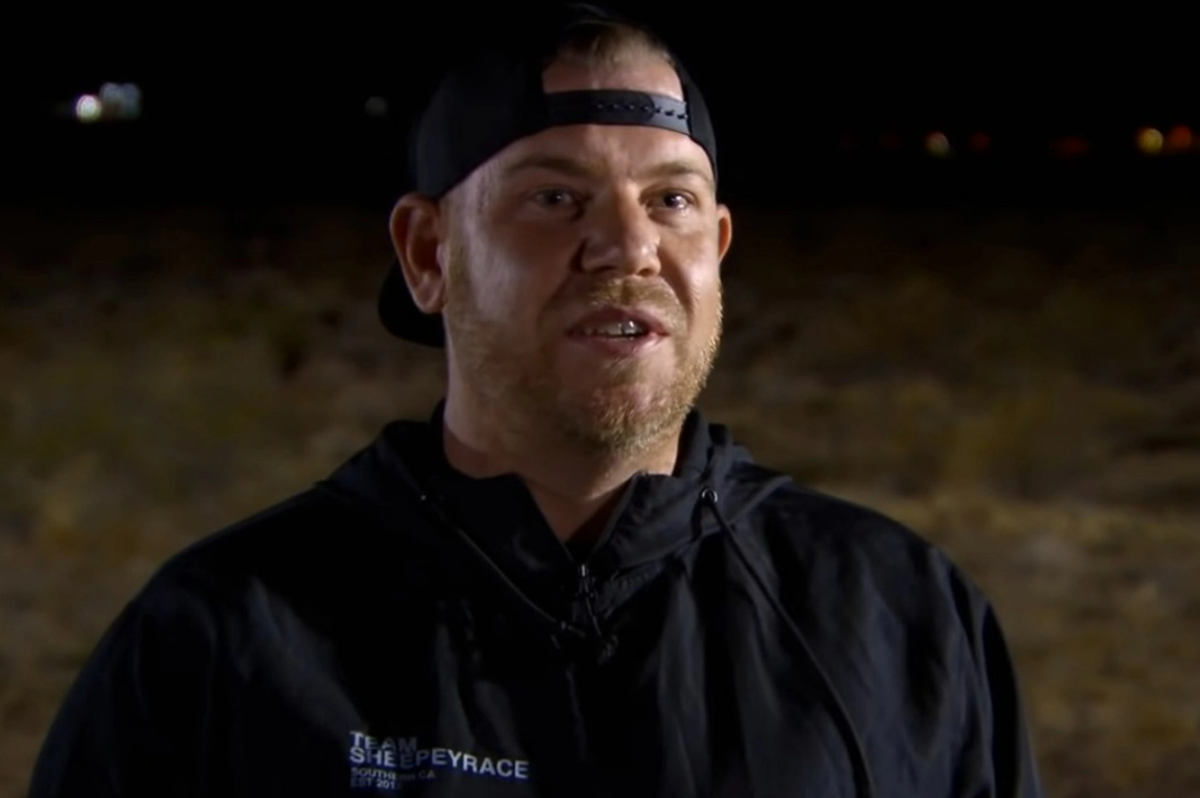 The 41-year-old car enthusiast was speeding with another driver outside of Las Vegas early Sunday morning (Aug. 7) when he lost control of his vehicle just before the finish line, according to US reports.

The car was a gold Nissan 240z that overturned in the accident and caught fire, the journalists reported TMZ.

People reportedly tried to pull Fellows out of the burning car but were unable to save him.

“That street outlaws Family is heartbroken at the accident that led to the tragic death of Ryan Fellows,” said a Discovery spokesman.

“We send our deepest condolences to Ryan’s family as they process this sudden and devastating loss.”

A GoFundMe page has been set up for Fellows’ family. It read: “Last night Ryan Fellows, 41, died in a car accident.

“Ryan was an avid car enthusiast and was a street warrior in many ways, extending to a love of basketball, cars and the business of sales/advertising.

“He was admired for his tenacity and tireless drive to overcome the challenges that lay before him.

“The only thing he loved more than those struggles and accomplishments was his family — his wife Liz, children Josiah, 18, and Olivia, 10.

“The family will need help with the next steps of grief and life after losing the heart and soul of their beautiful family.”

street outlaws is an American reality television series that explores the world of illegal street racing. It premiered on Discovery in 2013.

A synopsis for the show on Discovery’s website says of the racers: “They’re constantly talking, betting on races, playing pranks and crazy antics with their fellow racers, but ultimately street racing comes first and they’re going to put their lives at risk.” spend their money and risk going to jail to get to the top of their game.”

I was "cautious" around "Playboy" Desi Arnaz 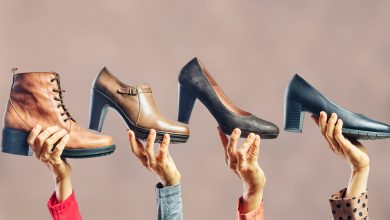 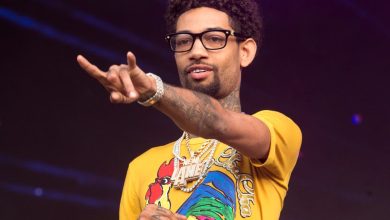 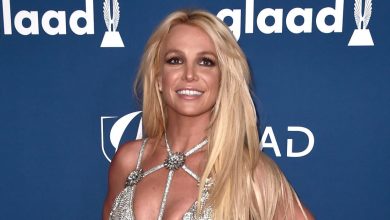 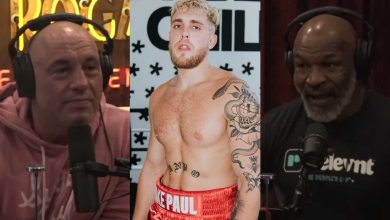