A stunning video is circulating that purportedly shows a Russian skier going over the edge of a cliff in a terrifying avalanche.

Footage, first released in late November, shows the lead skier in a group approaching the edge of a snow cliff and stopping – before the entire snow bank collapses beneath him.

The other skiers – one of whom is filming – scream and approach the edge to search for their comrade, before quickly backing away to avoid the same fate.

Russian news daily Pravda reports that the incident happened near the village of Priiskovoe in southern Russia, but does not say when the accident happened.

Although it cannot be verified in the video, Russian magazine Pravda reports that the skier miraculously survived.

The Post has not been able to independently verify the reports. 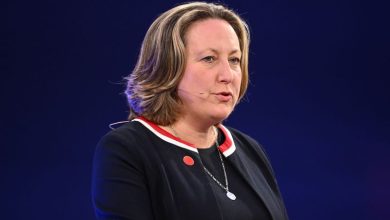 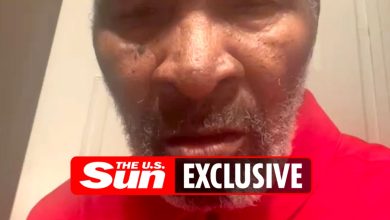 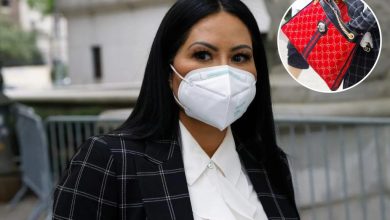