The spokeswoman for Russian oligarch Oleg Deripaska slammed British authorities after protesters stormed a chic London mansion linked to his family this week – days after the billionaire was put on Britain’s sanctions list in response to Ukraine’s invasion .

A group of protesters briefly took control of the house in London’s Belgrave Square on Monday. The squatters hung signs reading “THIS PROPERTY HAS BEEN LIBERATED” and “PUTIN GO FK YOURSELF” on the mansion’s balcony before riot-gear-clad authorities intervened and evicted them from the property.

Deripaska’s spokeswoman said the property belonged to members of the Russian oligarch’s family – adding that he was furious at the UK government’s handling of the situation.

“We are appalled at the negligence shown by the UK justice system [Prime Minister] Boris Johnson’s cabinet in introducing sanctions and collusion with the type of people who raid private property,” the spokeswoman said said in a statement. “It really is a shame that this is happening in a country that is supposed to respect private property and the rule of law.”

Last week, the British government placed Deripaska and several others with ties to Russian President Vladimir Putin on a sanctions list. The penalties were the latest attempt by Western governments to pressure Russia to end the invasion.

Johnson said the government is “looking into” the possibility of housing Ukrainian refugees in property confiscated from Russian oligarchs.

After a standoff, London police said they had “arrested four people who were protesting on the balcony of a building in Belgrave Square”.

An anarchist group calling itself “Resist London” paid tribute to the incident, arguing in a statement that Deripaska was “complicit in Putin’s invasion of Ukraine”.

“By occupying this villa, we want to show our solidarity with the people of Ukraine, but also with the people of Russia who never consented to this madness,” the group said said on Twitter. “As always in wars, empires profit and the common people pay the price.”

The fiery message ended with a call for the public to “occupy oligarch lots everywhere.”

The incident was the latest sign of trouble for Russia’s wealthiest, who have scramble to sell properties and relocate their superyachts to avoid seizures by Western authorities.

Woman stabs Queen's lawyer for turning down her case: cops 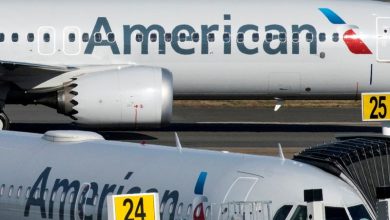 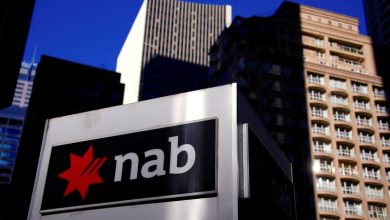 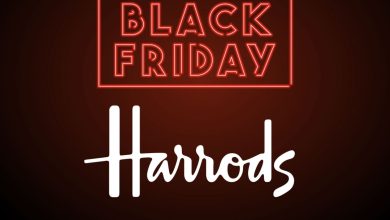 Get great discounts on branded clothes 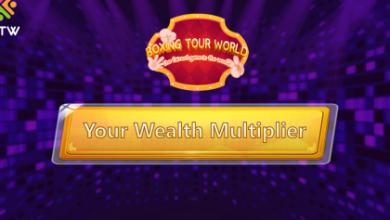