FILE PHOTO: 3D printed models of people working on computers and padlocks are seen in front of a displayed “cyber attack” word and binary code in this image taken on February 1, 2022. REUTERS/Dado Ruvic/Illustration

(Reuters) – Efforts to disrupt the operation of corporate websites in Russia skyrocketed in March, a cybersecurity firm said on Friday, with the number of distributed denials of service (DDoS) attacks already topping all of February.

Russian government agencies and state-owned companies have been targeted over events in Ukraine, including the websites of the Kremlin, flagship airline Aeroflot and major lender Sberbank, which experienced outages or temporary access problems.

Rostelecom-Solar, the cybersecurity arm of telecommunications company Rostelecom, announced on Friday that it had seen increased activity on hacker forums from February 22-23, with mass attacks on state agencies’ Internet resources beginning on February 25.

“The main target of attackers is still government resources,” Rostelecom-Solar said in a statement, noting around 1,700 DDoS attacks on a government portal in the last three days alone.

Businesses have also become targets, particularly the banking sector, which has also been heavily sanctioned by the Western powers.

“Rostelecom-Solar’s specialists have noticed a significant growth in DDoS attacks in the commercial segment: more than 1,100 such attacks were registered here from March 1 to March 10, which already exceeds the figures for the whole of February,” said Rostelecom-Solar .

More than 450 attacks on banks were registered, more than four times as many as in February. 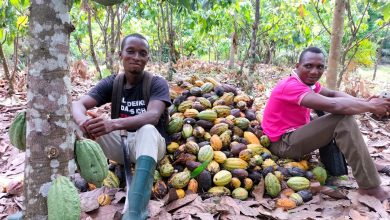 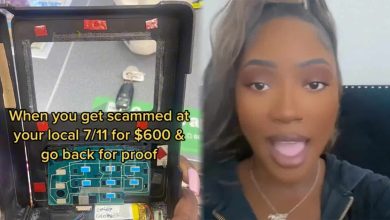 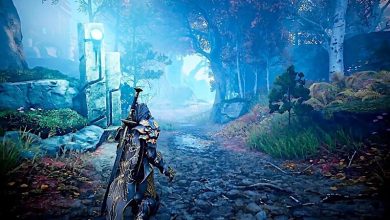 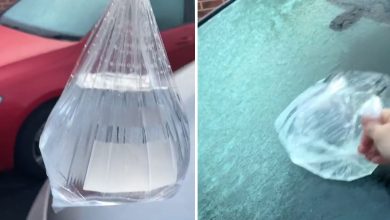 You defrosted your car wrong