Officials in Ukraine said the country has come under heavy fire from neighboring Belarus, a Russian ally not involved in the fighting.

Twenty rockets were aimed “with a massive bombardment” at the village of Desna in the northern Chernihiv region, according to the Ukrainian military command. No injuries were reported on Saturday.

According to one report, Belarus has provided logistical support to Moscow since the February 24 invasion began.

Ukraine said it was “massively bombed” by Belarus on Saturday, a day after announcing a withdrawal from the strategic city of Severodonetsk.

“Today’s strike is directly related to the Kremlin’s efforts to draw Belarus as an ally in the war in Ukraine,” Ukrainian intelligence said.

The bombing happened as Russian President Vladimir Putin was due to meet with Aleksandr Lukashenko, President of Belarus, in St. Petersburg on Saturday. 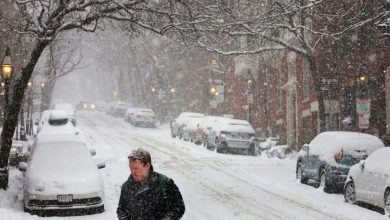 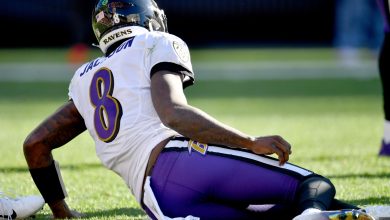 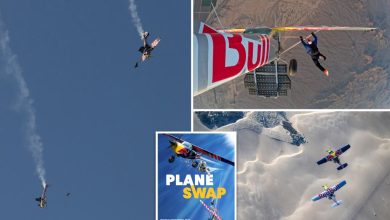 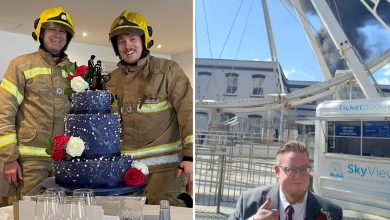