Russian ruble coins are seen in front of the displayed US dollar banknote in this image dated February 24, 2022. REUTERS/Dado Ruvic/Illustration

NEW YORK (Reuters) – Rating agency Fitch said on Tuesday that if Russia were to make two U.S. dollar bond coupon payments due Wednesday in rubles, it would constitute a sovereign default after a grace period.

Russia’s invasion of Ukraine last month sparked sanctions from around the world that have restricted Moscow’s ability to access and allocate cash.

“The payment of Russia’s US dollar-eurobond coupons in local currency, due March 16, if it were to occur, would constitute a national bankruptcy after the 30-day grace period,” Fitch said in a statement.

If paid in rubles, Fitch said the rating of both bonds would be downgraded to “D” after the grace period expired, while Russia’s long-term foreign currency rating would be set to “restricted default.”

“We are aware that the Russian Ministry of Finance made these coupon payments on the OFZs 2024 to the National Settlement Depository, but they were not paid to foreign investors due to restrictions imposed by the Central Bank of Russia,” Fitch said.

“This constitutes a default if not cured within 30 days of the payments due.”

Fitch said it applies a 30-day grace period to local bonds, known as OFZs, even if they are not listed in the bonds’ documents.

Yankees' Miguel Andujar focuses on baseball after being hit and robbed 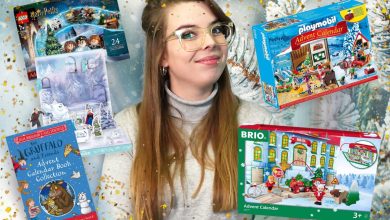 We tested the best toy adventure calendars including Lego and Frozen 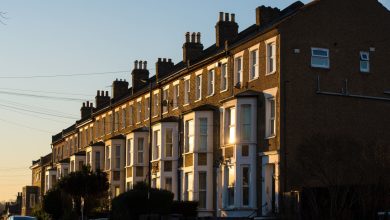 How do I check if my council tax will increase next year? 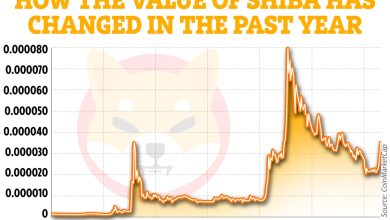 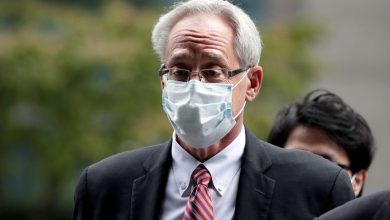